The dream of a home among the gum trees is always a hot topic and 2017 was no exception with inter-generational warfare, downsizing initiatives and lending restrictions keeping bricks and mortar in the headlines.

We began the year with ING head of Treasury Michael Witts saying house price growth in Sydney and Melbourne is not sustainable.

This argument continued the whole year through, with even the father of the smashed avocado debate, Bernard Salt himself, arguing that Sydney prices “can’t keep going up” in November.

However, investors took a hit in March when the Australian Prudential Regulation Authority (APRA) directed all authorised deposit-taking institutions (ADIs) to limit the flow of new interest-only lending to 30 per cent of all new residential loans, while also instructing ADIs to keep investor lending to beneath 10 per cent growth.

AMP’s Shane Oliver said the measures should have come a year earlier, arguing: “Going into the second half of last year [2016], we needed another round of announcements and macroprudential controls to make sure that investors continue to remain more cautious but unfortunately through the second half of last year, it was all forgotten about and now it’s hotted up again.”

A lot of discussion was about whether Australian property price gains were slowing, increasing, crashing or even a bubble.

According to independent economist Saul Eslake, there is a correlation between escalating prices, falling home ownership rates and an increasing presence of property investors.

Speaking to Nest Egg in November, Mr Eslake refuted federal Treasurer Scott Morrison’s claim that investors aren’t “squeezing” first home buyers out of the market, but acknowledged that changing the attitudes of individual investors towards property was a challenge in itself.

“I don't think you can change the attitude of individuals, the — as Mr Morrison likes to say — mums and dads trying to get ahead,” Mr Eslake said.

“My response to that [characterisation] is always: those mums and dads ought to stop and ask themselves, ‘Of whom are we seeking to get ahead through property investment?’ And the answer increasingly is, as some mums and dads are starting to recognise, is their own children.”

However, parents are also effectively the fifth largest bank for young buyers. A Mozo report found that Aussie mums and dads have lent $65.3 billion to young home buyers this year.

Starr Partners CEO, Doug Driscoll said parents “often have a large amount of equity in their homes and they’re realising it might be better to support their offspring now when they most need it by releasing some of that equity, rather than leaving an inheritance down the track”.

At the same time, the Reserve Bank of Australia has become worried about the number of older property investors.

Others have suggested rentvesting as a way into the market, or a means of downsizing while actual downsizing initiatives came into law just last month.

However, as we dip our toes into 2018, I leave you with this question: do investors have a responsibility for housing affordability and if so, how can they do it? 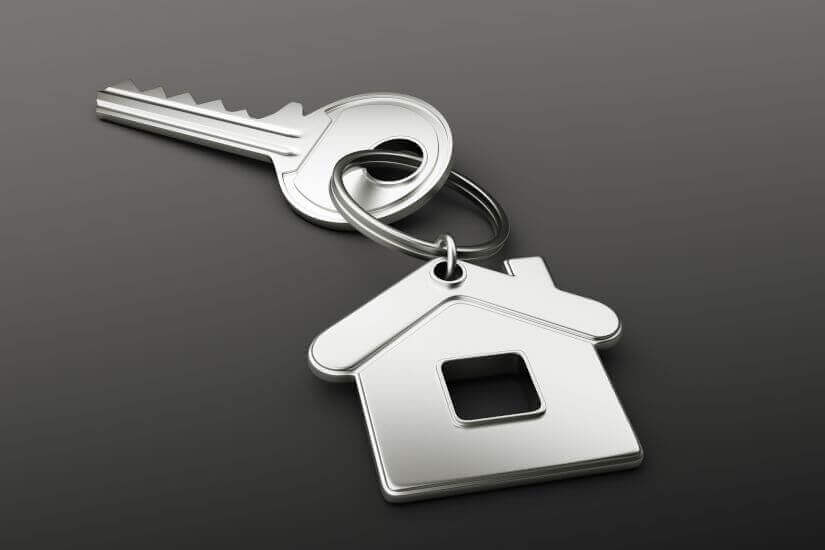 Last Updated: 22 December 2017 Published: 03 January 2018
Forward this article to a friend. Follow us on Linkedin. Join us on Facebook. Find us on Twitter for the latest updates
Rate the article