The “unstated assumption” that most Aussies will own their home outright by retirement will become “increasingly invalid” and poses a “looming” problem, an economist has said.

The “unstated assumption” that most Aussies will own their home outright by retirement will become “increasingly invalid” and poses a “looming” problem, an economist has said.

That means retirees will increasingly need to dip into their superannuation to pay off their home loans.

He explained: “What is looming as a significant problem is that a growing proportion of retirees that do own their own homes are going to get to retirement with some debt still outstanding on their mortgage and will then use their superannuation payments to pay off that outstanding debt.”

While this is a “rational thing to do”, Mr Eslake warned that it in turn means those super savings “won’t be available to supplement them in retirement”.

“So, more people will be getting the pension because they won't have their super savings that the government assumed and more people, who might have thought that by saving for superannuation they would have a higher standard of living on the pension, will find out that they don't.”

Additionally, among the growing cohort of retirees that won’t own their home outright are those that rent.

“The evidence is that retirees are actually… spending a higher proportion of their lower incomes on rent, on housing costs than people who are still in the workforce,” Mr Eslake flagged.

“We've got two distinct types of problems here and if present trends continue, both of those problems are going to get a lot worse.”

Why is this happening?

“One is that in order to become a home owner now in your 20s, 30s or 40s, you have to take out a much bigger mortgage and two: it takes you longer to pay it off.”

While a $100,000 mortgage in the 1970s may have been accompanied by a 13 per cent interest rate, with price and wage inflation running at five – 10 per cent per annum, “the value in contemporary dollars in that $100,000 would shrink quite significantly”.

“So, it would be possible to pay it off at some point if you wanted, well before you retired.”

Given that “for a long period of time”, that ratio sat closer to three times the national average annual earnings, Mr Eslake said both owner-occupiers and investors have to consider: “What's the probability of that [growth] continuing to happen for another 20 years? I'd say the probability of it is pretty low.” 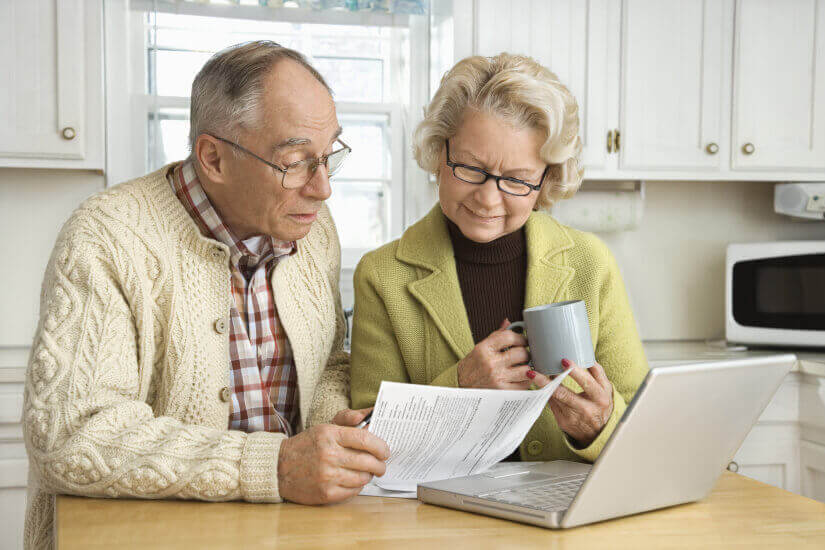