Typing bitcoin bubble into Google will uncover around 12 million results*, but investors don’t seem concerned. Why? Distrust in experts, an economist has said.

Speaking to Nest Egg’s sister title, SMSF Adviser, the chief economist at ABC Bullion said warnings about a potential cryptocurrency bubble are “falling on deaf ears” as a crash-less history and general distrust for experts see cryptocurrency buyers hold onto their tokens.

Jordan Eliseo said trading exchanges like Coinbase are currently seeing record levels of trading, with sometimes more than 100,000 accounts opening and trading in a day.

Continuing, he said it’s “understandable” that people are disregarding warnings.

“The first of those reasons is that, so far, they’ve all proved premature, with bitcoin prices blasting higher after every pullback, rewarding speculators who’ve held their nerve through every period of volatility,” he explained.

“The second reason is arguably more interesting, and it lies in the increasing lack of trust that everyday citizens have in society’s political, academic and financial leaders.”

The appeal to a lot of this group of bitcoin investors is that bitcoin exists more or less outside of the financial system, he explained.

“They are also reluctant to heed the bubble warnings coming from the mainstream finance community as the majority of the people ringing the alarm bell on bitcoin conveniently ignore the almost certain bubbles that exist in more traditional financial markets.”

He pointed to the fact that as 2017 came to its end, US equities were trading at their second most expensive level in history at close to 32 times cyclically adjusted earnings.

At the same time, more than USD $11 trillion in sovereign debt was trading at negative yields, while the Swiss National Bank had a balance sheet with a value in excess of 100 per cent of Swiss GDP.

Adding fuel to the fire was Argentina having raised $2.75 billion through a 100-year bond that was three times oversubscribed. Argentina has hosted six series sovereign defaults in the last 100 years.

With this in mind, Mr Eliseo said SMSF trustees and their advisers probably have bigger fish to fry in 2018.

“If bitcoin is indeed a bubble, then it’s likely in very good company,” he said.

The trust in media fell by 43 per cent while trust in government fell by 41 per cent around the world.

According to Edelman president and CEO, Richard Edelman, a “global trust crisis” will have severe implications.

“It began with the great recession of 2008, but like the second and third waves of a tsunami, globalisation and technological change have further weakened people’s trust in global institutions. The consequence is virulent populism and nationalism as the mass population has taken control away from the elites,” he said.

“People now view media as part of the elite. The result is a proclivity for self-referential media and reliance on peers.”

*at the time of publication 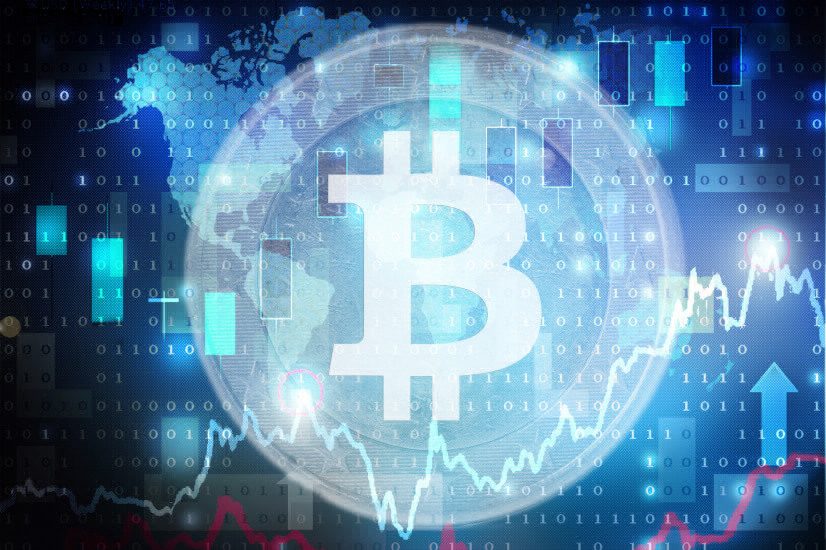 Last Updated: 22 March 2019 Published: 12 January 2018
Forward this article to a friend. Follow us on Linkedin. Join us on Facebook. Find us on Twitter for the latest updates
Rate the article