Aussies are being warned that mistakes and mishaps are not an excuse to not lodge a tax return, with this year’s deadline approaching fast.

Australians must lodge their tax return by Thursday, 31 October, or risk being like one of the 300,000 people who missed out on a refund last year.

And unfortunately, creativity is not an excuse for a late return, according to assistant commissioner Karen Foat.

“We often hear some pretty creative excuses around tax time, ranging from why someone has lost their records, missed the deadline, excluded income, or overclaimed on deductions.”

To avoid future shame, the taxman has kindly provided six of the “weirdest tax-time excuses” as well as some savvy advice to help you lodge on time.

Problem one – Someone stole my pants

One taxpayer tried to claim a thief broke into his car and stole his pants, the pockets of which were allegedly filled with receipts.

Solution – Luckily, records can be kept in digital form, meaning physical receipts and burglary can be avoided, the ATO said.

Another tax dodger tried to claim his late lodgement was due to having “holiday brain” after returning from an overseas trip.

Solution – The ATO argued that tax time is actually the most exciting time of the year. While nestegg does query such a claim, we do know the value of putting a tax refund towards the next holiday plan.

Problem three – What’s a tax return? Never heard of it!

The ATO says it has even been told by taxpayers that they’ve never even heard of a tax return.

Solution – Anyone who has a taxable income above $18,200 will need to lodge a tax return. If you’re not sure what a tax return is, nestegg has helpful tools to find out on our website.

According to the Tax Office, the most common excuse it receives for missing the tax deadline is mouse related. One savvy taxpayer even tried to explain that a mouse had broken into their car and eaten their receipts.

Solution – Keep your car doors locked and windows up. However, if a mouse still finds its way in to your safe receipt storage places and you don’t have a digital copy, check with the seller to see if they have a record of the transaction. Just get your return in!

Problem five – The car wash did it

Leaving receipts in the car made three appearances on this list, with one taxpayer blaming the car wash for ruining all traces of a work-related purchase, and therefore, their ability to lodge their tax on time.

Problem six – I’ve got too many to do!

The Tax Office said it often hears that taxpayers have put off their latest return because they have several others still overdue.

Solution – While we are all busy, services such as “myTax” allow Aussies to lodge their tax returns from 2016 onwards, with a lot of the information pre-filled.

nestegg will give the above dodgers an A for effort and a D for execution, and would like to remind taxpayers of the penalties for late payment:

A late tax return can be costly for Australians who have not taken note of the 31 October deadline, with “failure to lodge on time penalties” an expensive addition to the tax process.

Each penalty unit costs $210, with each unit applicable for each 28-day period that the return is overdue, up to a maximum of five penalty units, which makes for a very expensive excuse in the above scenarios!

In reminding taxpayers about the importance of lodging on time, Ms Foat outlined that a tax return “can be done from the comfort of your own living room, just by going online and logging into myTax (accessed via myGov)”.

“For the majority of taxpayers, this takes less than half an hour.”

“Some taxpayers have even told us that they’ve completed it whilst on the bus, it’s that easy,” the assistant commissioner said.

nestegg has looked at what you can and can’t claim this tax time. 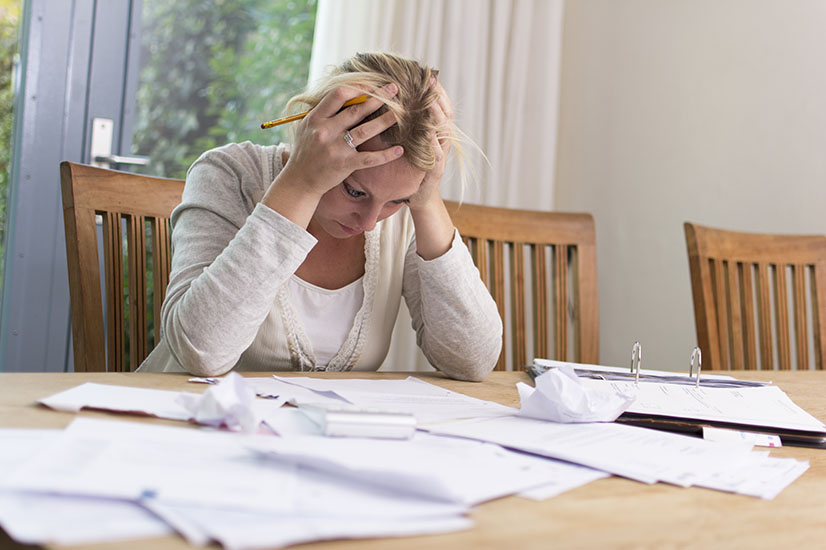 Last Updated: 15 January 2020 Published: 18 October 2019
Forward this article to a friend. Follow us on Linkedin. Join us on Facebook. Find us on Twitter for the latest updates
Rate the article