That amazing job in London is calling your name, but before you cross the pond there are a number of tax matters to clear up, a tax partner has said.

Susceptible to the ‘travel bug’, Australians also need to make sure they think about the tax ramifications of a big move to avoid a tax “nightmare”, HLB Mann Judd tax partner Peter Bembrick has said.

Travellers who leave Australia need to be aware of their tax status, he said, explaining that generally any move longer than three years with no fixed return date means a change in tax residency is fairly likely.

Absences of less than two years is less likely to be considered a change in tax residency, and Aussies who leave the country with the intention of country-hopping are also more likely to retain their Australian tax residency.

“If you remain an Australian tax resident then you may not have issues with CGT, but it will mean that all of your foreign salary and investment income will be taxed in Australia, with a credit for any foreign tax paid on the income,” Mr Bembrick said.

He explained that under proposed changes, anyone who moves abroad, rents the family home and then decides to sell the home while they remain overseas will need to pay CGT.

“This is a significant change from the previous legislation where there was a 'six-year absence' rule, which meant that if the home was sold within six years of moving overseas, it would be exempt from CGT,” Mr Bembrick said.

“However, the tax-free status is still retained for those who move back to Australia and resume living in the property within six years, but only if their tax residency also reverts to Australia. So people can’t just come back for a month, sell the property, and then immediately head back overseas again.”

It’s not just CGT that expats need to be aware of.

If you’re working overseas for a long period, your employer might not be contributing to your Australian superannuation fund.

“It is hard enough to build up a super balance sufficient to fund retirement, and after such a break it is not easy to make up for lost time, but some things can be done with the right advice and planning,” Mr Bembrick said.

For SMSF trustees and members, it’s important to consider the fund’s status as it can become non-complying if the trustees lose tax residency status.

“Again, careful planning is required to anticipate and overcome the negative consequences that might otherwise arise,” he said.

He explained that while CGT will always apply to investment property sales, the discount is unavailable for any period after 8 May 2012 during which someone is no longer a resident.

“For investment properties already owned at the time they left to move overseas, there will need to be an apportionment of the CGT discount for the relevant periods. The same applies for periods between the date they return to Australia and a later property sale,” Mr Bembrick said.

Shares tend to be treated as having been sold at their market value when the investor becomes a non-resident, triggering deemed capital gains or losses, the tax expert said.

However, if these are sold while the investor is a non-resident there would be no additional Australian CGT implications. 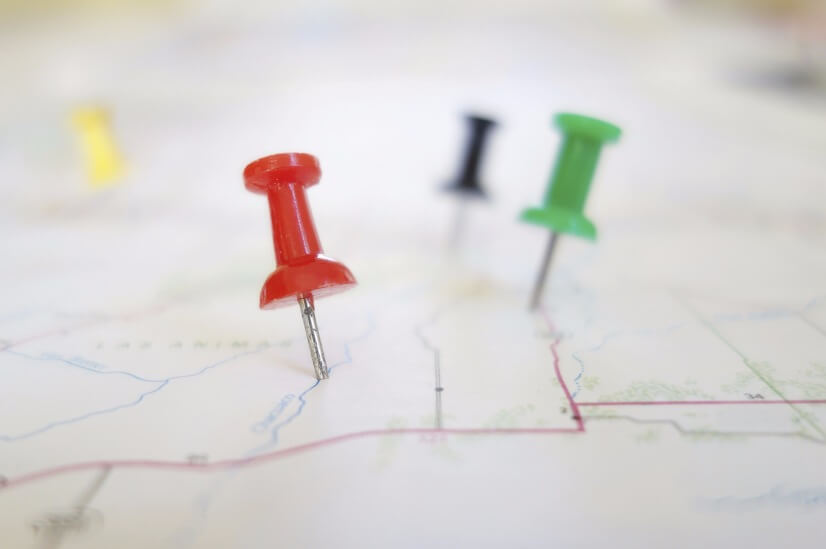 Last Updated: 06 March 2019 Published: 30 August 2018
Forward this article to a friend. Follow us on Linkedin. Join us on Facebook. Find us on Twitter for the latest updates
Rate the article