The ATO has released a list of the top five most outrageous expense claims it received last financial year as a warning to those yet to undertake their 2018-19 returns.

A statement from the Tax Office said that nearly 700,000 taxpayers claimed almost $2 billion in “other expenses” last year, with some of these considered by the ATO as non-allowable.

Assistant commissioner Karen Foat said that the systematic review of claims had found and disallowed some very unusual expenses and clarified “if the deduction isn’t directly related to earning income, we can’t allow it”.

The ATO clarified that the “other” deductions section of an individual’s tax return is for expenses incurred in earning income that doesn’t fit anywhere else on the return, and includes items such as income protection and sickness insurance premiums.

Some taxpayers have been called out for incorrectly claiming a range of private expenses such as child support payments, private school fees, health insurance costs and medical expenses.

“But when people are deliberately making dishonest claims, particularly for large sums, we will disallow the claim and may impose a penalty,” she highlighted.

“We want people to understand on what can office workers claim on tax and receive every dollar they are entitled to. But making incorrect claims that are personal or private take funding away from providing essential community services, and that’s not OK.”

Here is the ATO’s list of most outrageous claims:

One taxpayer attempted to claim the cost of the children’s Lego kits purchased throughout the year, with the ATO noting this claim as being disallowed in full.

Many taxpayers tried to claim purchases for brand-new cars, the ATO said.

These claims, in excess of $20,000 each, were disallowed as purchase of a private vehicle is not an allowable deduction.

The ATO also called out a “particularly charitable taxpayer” who tried to claim for a car purchased as a gift for their mother.

The Tax Office’s response? “While the ATO appreciated the sentiment, unfortunately, we were required to disallow the claim.”

One taxpayer made a claim for “the cost of raising twins”, while another tried to claim the cost of “raising three children”.

A third person was obviously caught unaware that kids cost money, having simply stated “newborn baby expensive” on their claim.

The ATO said it had to explain to each of these taxpayers that raising children is not an acceptable deduction, and resulted in disallowing all related claims in full.

According to the ATO, many taxpayers used “other deductions” to make claims for dental or medical care.

Noting such expenses as private expenses, the Tax Office said it disallowed medical and dental claims in full.

On this oddity, the ATO simply wrote that “one taxpayer decided to claim the cost of their wedding reception”.

“We disallowed the claim in full.”

nestegg has previously considered the question: Are you claiming all you are entitled to this tax time? 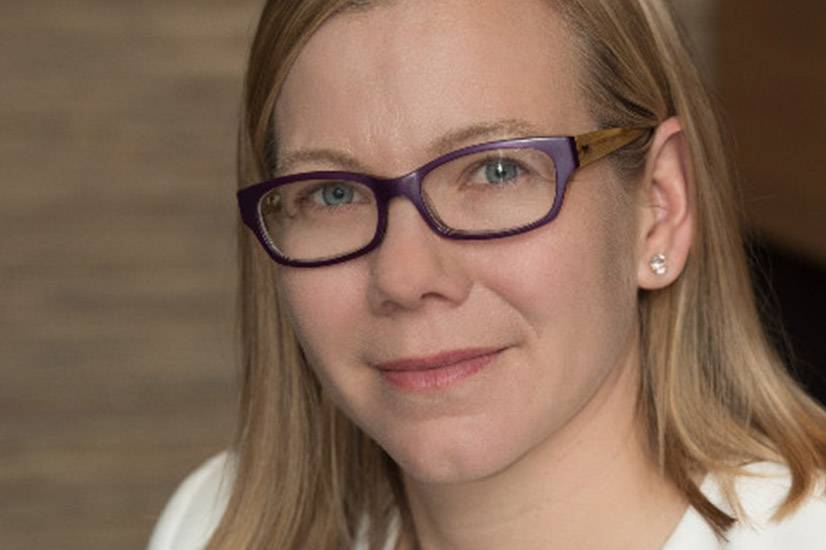 Last Updated: 11 February 2020 Published: 31 July 2019
Forward this article to a friend. Follow us on Linkedin. Join us on Facebook. Find us on Twitter for the latest updates
Rate the article