The 2017-18 federal budget, released on Tuesday, 9 May, outlined a new levy that will affect Australia’s five largest banks, and may have implications for their clients and investors too.

Under new measures included in the budget, banks with liabilities (deposits on which the bank is obliged to pay interest) of at least $100 billion will be taxed an additional 0.06 per cent per annum.

This levy comes into effect from 1 July, and under the current arrangement will impact ANZ, Commonwealth Bank, NAB, Westpac, and Macquarie Group.

Treasurer Scott Morrison said the new levy will “even the playing field” for smaller banks and encourage competition within the sector.

Investment research firm Morgan Stanley said that this levy could reduce the five banks’ combined annual profits by around 4.5 per cent, and warned the cost of this could be passed on to the banks’ clients through increased prices.

Ratings agency Moody’s Investors Service similarly found that the new tax would reduce profits, but noted that banks may have a difficult time passing the costs along to their customers given other actions outlined in the budget.

“Furthermore, as a result of other measures announced within the budget, such as the introduction of a residential mortgage pricing inquiry, banks may not be able to pass the additional costs of this levy to bank customers.”

Each of the five banks set to be affected by the levy have issued statements saying it’s too soon to assess the full impact of the tax as of yet, however Commonwealth Bank chief executive Ian Narev noted that someone will have pick up the bill.

"As with the many recent new regulatory imposts, we need to take some time to work through the implications. This is particularly so given the lack of detail and the absence of any consultation,” he said.

Mr Morrison said there was no reason bank customers should have to bear the brunt of the tax, noting “this isn’t a levy on their deposits, it’s not a levy on their mortgages”, and banks will have to be honest about their reasoning for increasing fees.

“I mean banks can jack up prices on their customers every day if they like. I don’t recommend they do and if they did, take your money somewhere else, perhaps put it in a regional or smaller bank,” he said.

“The Australian Competition and Consumer Commission will be watching this closely and if there’s any misleading conduct or misrepresentation by the banks in relation to this matter, they’ll be on it and they’ve been funded to do that job.” 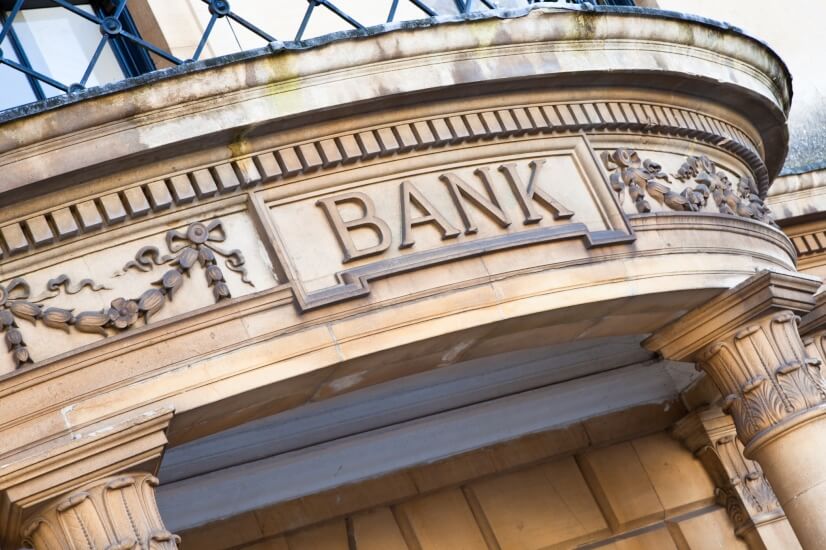 Last Updated: 12 May 2017 Published: 12 May 2017
Forward this article to a friend. Follow us on Linkedin. Join us on Facebook. Find us on Twitter for the latest updates
Rate the article