The federal government handed down its budget last night, announcing measures that have angered banks and elicited mixed responses from economists.

The federal government handed down its budget last night, announcing measures that have angered banks and elicited mixed responses from economists.

In his speech to the House of Representatives, Treasurer Scott Morrison announced that the government expects that the federal budget will return a $7.4 billion surplus in 2020-21, a projection that is in line with that offered in the 2016-17 budget.

It comes despite the government deciding to jettison $13 billion in savings measures embarked upon by the Coalition government under the previous leadership of former prime minister Tony Abbott and former treasurer Joe Hockey.

One of the more significant changes is the introduction of a new measure whereby retirees choosing to sell their homes will be able to make an additional non-concessional contribution to their superannuation over the $1.6 million cap under new tax incentives unveiled in the 2017-18 federal budget.

From 1 July 2018, Australians aged 65 and above will be able to make a non-concessional contribution to their super of up to $300,000 using the proceeds from the sale of their principal residence, held for at least 10 years.

This caveat to the restrictions placed on non-concessional contributions for those with super balances above $1.6 million is one of a number of tax incentives introduced in the budget to address housing affordability.

Other incentives include a scheme for potential first home buyers to make voluntary contributions of up to $15,000 per year and $30,000 in total to their superannuation account to purchase a first home. A 50 per cent cap will also be placed on foreign ownership in new developments.

The new budget also includes a 0.06 per cent levy on bank liabilities (a deposit a bank is obliged to pay interest on) for ANZ, Commonwealth Bank, NAB, Westpac, and Macquarie.

This levy will take effect from 1 July 2017 and won’t apply to customer deposits of less than $250,000. However, financial services firm Morgan Stanley warned the cost of the levy may be passed on to customers.

“Over the past two years, the banks have demonstrated their willingness to use oligopoly pricing power in retail banking to respond to regulatory changes and pass on higher funding costs,” the company said.

Australian Bankers’ Association chief executive Anna Bligh said the levy is “naive and misguided” and the association is “disappointed” with the lack of consultation with the industry.

“In a period in which there has never been more consultation between government and banks on a wide range of issues, on this issue there has been none,” Ms Bligh said.

“Criticism of the banks in recent times, including from the government, has focused on the need to improve conduct and culture within the industry and to focus on the needs of its customers. This new tax will address neither.”

The government did, however, announce the creation of a new external dispute resolution body, the Australian Financial Complaints Authority (ACFA), designed to replace the existing Financial Ombudsman Service, the Credit and Investment Ombudsman and the Superannuation Complaints Tribunal.

“In response to the [Professor Ian] Ramsay review, we are establishing a simpler, more accessible and more affordable one-stop shop for Australians to resolve their disputes and obtain binding outcomes from the banks and other financial institutions,” Mr Morrison said.

Australian Institute of Superannuation Trustees chief executive Eva Scheerlinck said the “standalone” dispute resolution body is a step in the right direction, but cautioned that the ACFA needs the same protections currently included in the Superannuation Complaints Tribunal’s powers.

AMP Capital chief economist Shane Oliver said the budget is “commendable” and should inspire confidence, particularly singling out infrastructure spending as a positive.

But economist Simon Cowan of The Centre for Independent Studies said the budget will “entrench big government” and be bad for consumers.

“Having maintained for years that the problem was excessive spending, the government has not only abandoned attempts to find efficiencies in wasteful expenditures but instead chosen to substantially increase spending in health, education and welfare,” Mr Cowan said.

“To pay for this extravagance, taxes will increase much faster than inflation, population growth or the economy.” 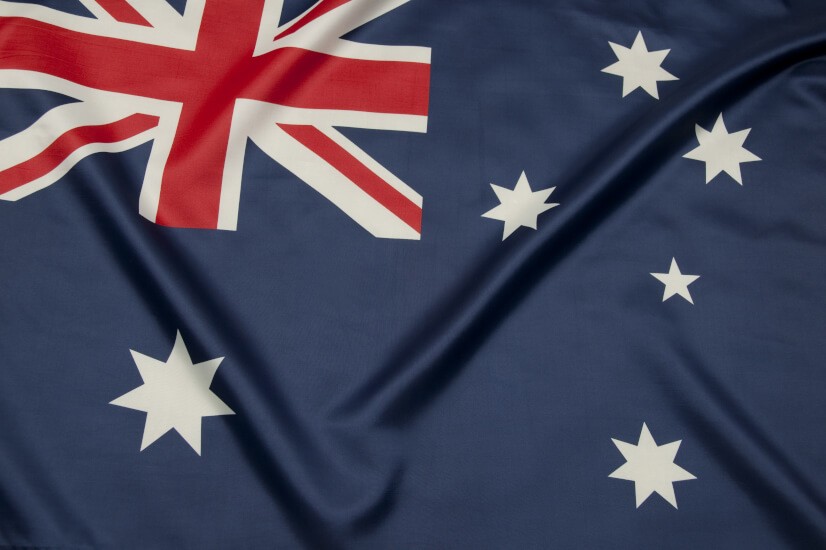