The rate of unpaid superannuation has noticeably worsened across Tasmania, a new report has found.

According to Industry Super Australia’s Unpaid Super Across Tasmania report released today, 57,400 Tasmanian workers had $102 million in super entitlements withheld from them in 2015–16 alone.

This signals an increase of 5,250 workers being short-changed compared with 2013–14.

Analysing recent ATO data, the report found that the average underpayment amount was $1,775, or the equivalent of $77 per fortnight in pay.

According to the report, Hobart and southern Tasmanian workers were the worst affected, with 32 per cent underpaid an average of $1,880 per annum. This equates to 30,280 workers missing out on a portion or all of their super entitlements.

Further, 31.6 per cent of workers in north and north-western Tasmania were also found to be victims of underpayment, with the average loss there being $1,661 every year. This totals 27,120 workers impacted in the region.

“Younger workers in casual employment are particularly vulnerable to being ripped off their super entitlements, and we’re just about to see a lot of them enter the workforce over the holidays,” Mr Dean said.

“It’s obvious that the rise of insecure employment is amplifying the already widespread problem of unpaid super.

“This money should be in workers’ accounts, not on the ledger of an employer that’s taking advantage of lax laws and a ‘cop-free’ environment.”

Mr Dean added: “The number one policy to fix the rip-offs is to change the law and require employers to pay super at the same time as wages and salary, rather than allow the money to be used for other things for up to four months.”

His words echo those of ISA deputy chief executive Matt Linden, who last week called upon the federal government to strengthen regulations to ensure employers met their superannuation obligations.

Although he welcomed the passing of the Treasury Laws Amendment (Measures No. 4) Bill 2018 in the Senate, Mr Linden affirmed that the only means of curbing the issue of unpaid super was mandating employer super payments be made more frequently.

“Despite these new laws passing through the Senate that have potential to improve reporting of super, employers are still under no obligation to actually pay super contributions at the time they are disclosed on payslips,” he said.

“While progress to stop the unpaid super epidemic is always welcome, anything less than stopping it at the source is just a band-aid approach.”

The new superannuation laws, once passed by the House of Representatives, will improve the transparency of superannuation payments by encompassing small businesses in the Single Touch Payroll model.

“In the meantime, we encourage Tasmanian workers to be vigilant in checking their super payments during the Christmas period — especially if taking on seasonal work,” ISA's Mr Dean concluded. 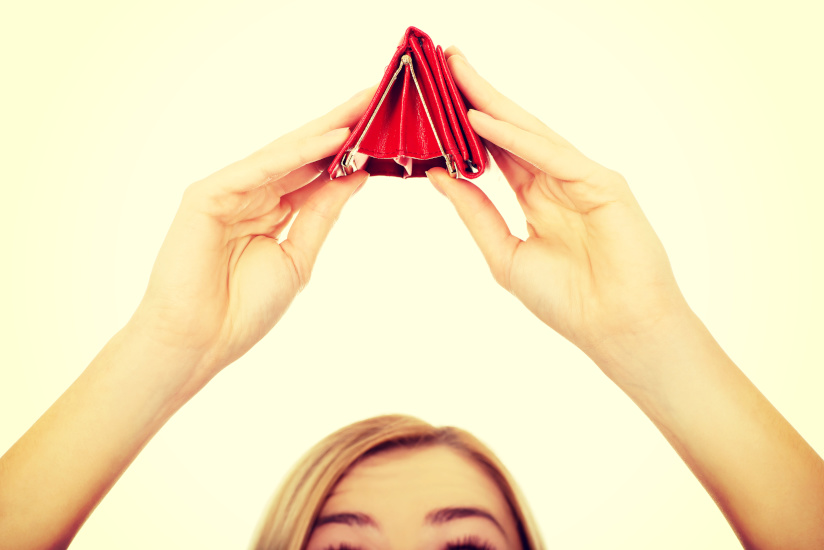