Industry fund members are happiest, and getting happier, while retail fund members’ and SMSFs’ satisfaction slides, new data has shown.

According to the latest figures from Roy Morgan, savers with less than $5,000 in super are more likely to be satisfied with a retail fund, but across all other groups industry funds are the favourite.

“The extensive publicity given recently to the end of financial year performance for individual superannuation funds, has generally shown that industry funds have been the best performers, this is in line with the satisfaction data we have shown here.”

Savers with the largest balances were, unsurprisingly, the most likely to be happiest with their funds across all groups, with industry funds scoring 87.5 per cent satisfaction among those with at least $700,000, retail funds scoring 77.9 per cent and SMSFs scoring 82.7 per cent in the six months to June 2018.

SMSFs not looking so good

“Superannuation satisfaction is a vital part of understanding the behaviour of members as it is unlikely that the vast majority will be actively engaged enough to be reading performance tables,” Mr Morris said.

“It is more likely that it is how they feel regarding the performance of their fund that will ultimately determine their actions.”

Savers want to switch more than ever

According to another super fund satisfaction report from Investment Trends, Australians’ intention to switch funds is at a record high, with 7 per cent considering a move in the next year.

That’s up from 5 per cent in previous years, the 2018 Super Fund Member Sentiment and Communications Report found.

“The growing intention to switch super funds is predominantly driven by younger Australians, with 16 per cent of those aged between 18 and 34 saying they intend to do so,” said Investment Trends senior analyst King Loong Choi, noting that high fees are the main factor (30 per cent) driving Millennials away from funds.

“Ethical and socially responsible investing is gradually gaining popularity (14 per cent), and super funds that cater to this growing demand will stand out among younger Australians,” he added. 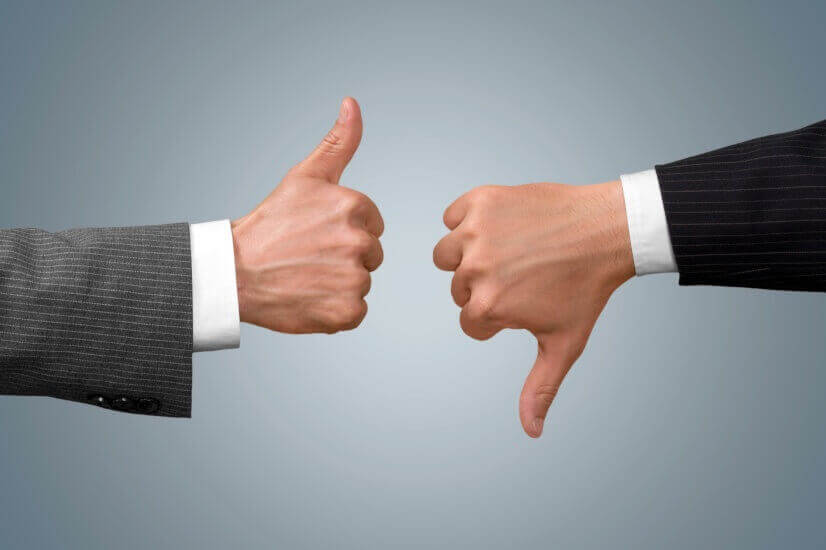 Last Updated: 26 May 2020 Published: 30 July 2018
Forward this article to a friend. Follow us on Linkedin. Join us on Facebook. Find us on Twitter for the latest updates
Rate the article