New market data has revealed industry super funds are substantially outperforming their retail counterparts when it comes to customer satisfaction over returns, a fact which could have a significant impact on the industry following the Productivity Commission’s report.

Findings from Roy Morgan’s Satisfaction with Financial Performance of Superannuation in Australia report, released yesterday, revealed eight of the top 10 funds consumers considered the best financial performers over the six months to November 2018 were industry funds.

The best and the worst performers

Catholic super, an industry fund developed for Catholic school workers, was ranked highest in satisfaction ratings, at 70.5 per cent, followed by Unisuper, at 69.7 per cent.

Only two retail funds made it into the top 10 over the six-month period measured, ASGARD, which had a 65.1 per cent satisfaction rating, and Macquarie, with 65.5 per cent.

Within this group, Colonial First State was the best performer, with a 60.7 per cent satisfaction rating and BT came second, with a 55.6 per cent rating.

The lowest satisfaction level amongst customers across retail and industry was for AMP, with a 50.4 per cent rating.

According to Norman Morris, industry communications director at Roy Morgan, these findings could have significant implications for the superannuation industry moving forward, as it is likely that the Productivity Commission will consider the experience of fund members when proposing the 10 “best in show” default options offered to new members.

“The proposal by the Productivity Commission to produce a list of the top performing superannuation funds in order to improve on the current default system, faces a number of issue,” he said.

“The overall assessment of satisfaction with financial performance by fund members clearly ranks the industry funds ahead of retail funds, similar to the pattern seen in published performance tables, but the survey has the added advantage of being able to understand more about the members behind the ratings.”

He said the issue with choosing a top 10 list based on financial returns and/or customer satisfaction was that superannuation is a long-term investment subject to the fluctuations of the markets.

“An important consideration in determining which funds will be included in the top 10 is that, with market fluctuations, they are subject to regular changes or re-ranking,” he explained

“This means that consumers may choose the top fund one day only to have it slide down the ranking. We have seen this happen with our satisfaction ratings, where only three funds out of the top 10 have remained in this group for the last three years.

“As superannuation is a very long-term process, it is likely that, over a number of decades, there will be a large number of ranking changes.

“This is likely to cause uncertainty and confusion in member choice in an industry that already lacks member engagement. It is more likely that members want a simplified system rather than one subject to continuous change and decision-making,” he concluded.

His words have been echoed by those in the industry, who cited concerns that the oversimplification of a 10 best in show model would harm competition in the sector and, as such, leave consumers vulnerable.

George Lucas, CEO of Raiz Invest Super, told Nest Egg he too believes electing a top 10 list of funds based on previous performance fails to take into account market movements.

“The argument that these 10 super funds will deliver the best returns is off the planet for me,” he said.

“I’ve only had 30–35 years experience in financial markets, and one of the things that you learn is that ‘past performance is never an indicator of future performance.’

“So, for the Productivity Commission to come out and say, ‘Well, these funds have had great returns over 10 years, ergo they’re going to have great returns into the future’ is contrary to everything we know. 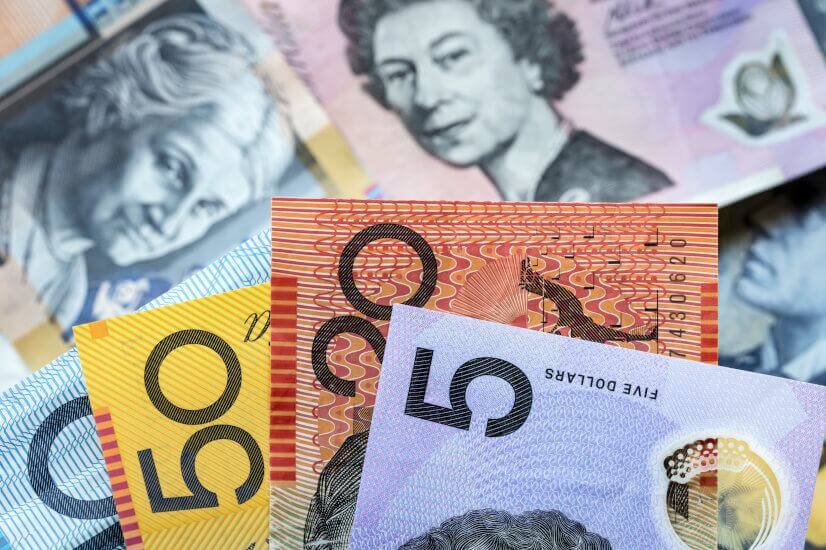 Last Updated: 27 May 2020 Published: 21 January 2019
Forward this article to a friend. Follow us on Linkedin. Join us on Facebook. Find us on Twitter for the latest updates
Rate the article