Two of the big four banks have now revealed their full-year results, and with profits down, it’s had a flow-on impact on what shareholders can expect in income.

ANZ has announced that its statutory profit after tax for the year ended 30 September 2019 is $5.95 billion.

The bank had previously indicated its second-half cash profit would be impacted by customer-related remediation.

It’s down 7 per cent on the previous comparable period to 30 September 2018.

Cash earnings per share have also increased, 2 per cent to 228 cents.

It has led to the bank announcing its proposed final dividend of 80 cents per share, partially franked at 70 per cent.

It means ANZ shareholders can expect $2.3 billion in payments, against a total market capitalisation of $78 billion for the bank.

He said the bank had been focused on improving its balance sheet strength, and “significantly reduced the cost and risk of operating the bank even though strong headwinds impacted the sector”.

Commenting on the reduction of franking to a new base, Mr Elliott said the decision “reflects the changed shape of our business as well as recognising how important the dividend, franking and predictability is to shareholders”.

“In proposing the final dividend and franking level, the board considered the bank’s strong capital position and its organic capital generation capacity.”

Westpac has also announced its profits are down on the same time last year, having pulled in a statutory net profit of $6.78 billion.

It’s led to shareholder dividends taking a hit, with final fully franked dividends down to 80 cents per share.

Westpac considered it a 15 per cent drop from September 2018, where dividends for shareholders sat at 94 cents per share.

“Financial results are down significantly in a challenging, low-growth, low interest rate environment.”

He blamed the downturn on customer remediation costs and the reset of the bank’s wealth business.

“Excluding these notable items, cash earning were down 4 per cent on FY18, which was mainly due to a reduction in wealth and insurance income from the exit of our financial planning business, higher insurance claims, and the impact of regulatory changes on revenue,” Mr Hartzer said.

In re-setting for a new environment, Westpac indicated it is seeking to raise around $2.5 billion in capital.

The CEO said this would provide an increased buffer above APRA’s “unquestionably strong benchmark” as well as create flexibility for changes in capital rules “and for potential litigation or regulatory action”.

He also commented that the decision to reduce the second half dividend to 80 cents per share “was not easy”.

“We know many of our shareholders rely on our dividends for income,” the CEO conceded.

“However, we felt it was necessary to bring the dividend payout ratio to a more sustainable medium-term range given the capital raising and lower return on equity.” 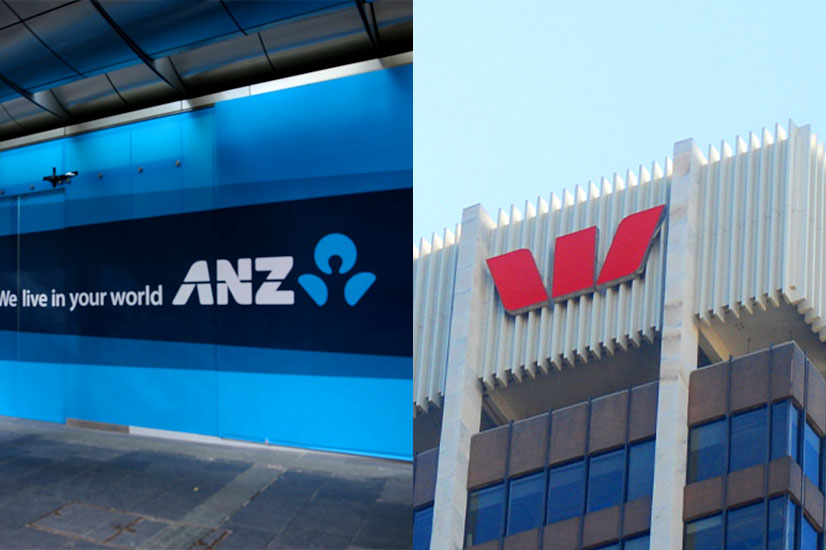 Last Updated: 11 May 2020 Published: 06 November 2019
Forward this article to a friend. Follow us on Linkedin. Join us on Facebook. Find us on Twitter for the latest updates
Rate the article