Confirmation from the Chinese government that bitcoin’s underlying technology, blockchain, is a necessary investment for the future has seen the price of bitcoin surge over the past week.

In conversation with nestegg, Monash University associate professor Joseph Liu has explained the real-world implications for blockchain technology and why China is launching its own currency.

“The market is very sensitive to all kinds of news. Although [China] is not focusing on [bitcoin], they have confirmed the blockchain technology,” Mr Lui said.

The people invested in cryptocurrency see the benefits of the technology as reaffirming their belief in the coin, which led to the greatest one-day jump since 2011.

Mr Lui explained why the Chinese government wants to align itself with blockchain technology.

“The Chinese government has publicly announced it will use blockchain technology to improve the finance sector, health care sector, education, charity and various other areas in the Chinese community,” he outlined.

The technology allows the government to create secure, irreplaceable data that can improve communications between the government and authorised personnel, according to the academic.

Using education as an example, he said graduates applying for jobs would not be able to fake qualifications due to employers being able to access education information from the government.

The main benefits in all of these areas are due to a system that cannot be hacked, unlike traditional systems.

“The security is not maintained by one central party, which is different from the traditional cloud service model, so it is not subject to attack or single failure,” the scholar outlined.

China planning to launch own currency

China is now preparing to launch its own-state backed cryptocurrency, after previously posting online that blockchain technology was a scam.

China’s central bank began exploring the idea in 2014, however, bitcoin and other alt coins were effectively banned by the state.

The government has effectively overturned its ban on the currency starting from 1 January 2020, with new laws around cryptograhy, which is a method of protecting information.

The new laws will facilitate “the development of cryptography business and ensuring the security of cyber space and information”, according to state media agency Xinhua.

Analysts believe that the global power is laying the groundwork for its own new currency using blockchain.

“The means they will use blockchain technology but it is different to bitcoin,” Mr Liu has clarified.

He believes the currency could cause competition for existing Chinese fund providers.

“In China now, many people use mobile payment services such as Alipay. They are not using blockchain technology. By replacing this with Chinese cryptocurrency they can enjoy a more secure and potentially more control on the currency,” Mr Liu said.

While not bitcoin, the academic considers the new cryptocurrency as more closely aligned with Facebook’s ‘libra’.

“One discount of new cryptocurrency is equal to one renminbi (the Chinese currency). They will sell one token to the people if they pay one renminbi, so its one to one trading,” he continued.

The associate professor believes the Chinese move towards cryptocurrency could spread to other nations, including Australia, due to the security of such technologies, while also allowing governments to maintain control over national finances.

nestegg has previously reported on the effect China has had on bitcoin. 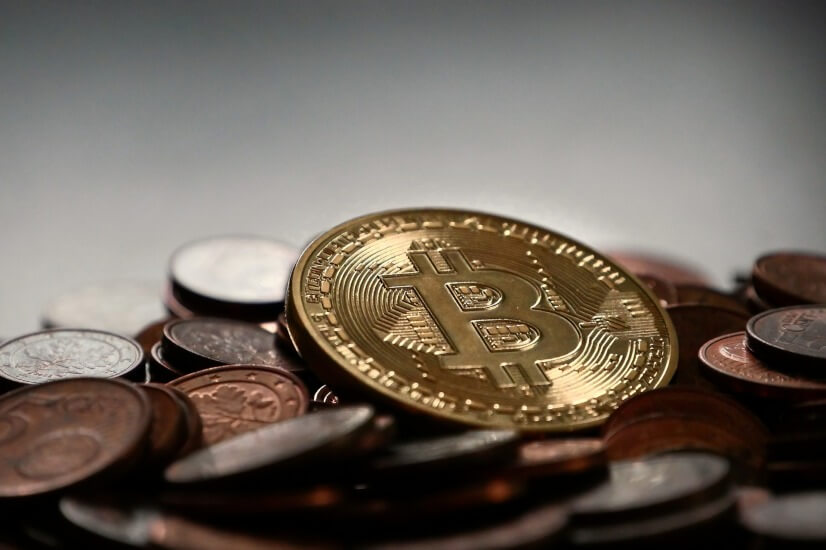 Last Updated: 29 January 2020 Published: 01 November 2019
Forward this article to a friend. Follow us on Linkedin. Join us on Facebook. Find us on Twitter for the latest updates
Rate the article