At the height of the Brexit debate, politician Michael Gove said Britain had “had enough of experts”. According to an economist, bitcoin has been fuelled by the same sentiment.

At the height of the Brexit debate, politician Michael Gove said Britain had “had enough of experts”. According to an economist, bitcoin has been fuelled by the same sentiment.

“I think one of the reasons that people are so willing to ignore the warnings of financial market commentators, including myself, who have said, ‘Look, people need to be cautious about chasing bitcoin and putting all their money in cryptocurrency,’ is that it's just a fact that all across the western world, people’s trust in institutions, in government, in financial markets, commentators, mainstream economists, you name it, has declined substantially.

“And that's more or less a 10-year story that goes back to the start of the global financial crisis and has continued ever since.”

He said this mistrust is also playing out in politics, as populist policies like Brexit and politicians like Donald Trump gain favour.

Continuing, the economist argued that there’s “no conceivable way” those political developments would have happened 10 years ago.

Additionally: “With the onset of the GFC, [and] with everything that's happened since, there is no surprise that there is a greater element of distrust.

“If you look at wealth and equality now, it is back to the levels that we last saw prior to the onset of the great depression.”

Bearing in mind the argument that bitcoin was fuelled by mistrust for mainstream institutions, Mr Eliseo warned that chasing Bitcoin is “incredibly risky”. The same goes for any other cryptocurrency, he added.

However, he conceded that bitcoin is an attractive proposition.

Then, once the price reaches the heights it has, “it ends up becoming self-reinforcing” and even more attractive as potential buyers hear stories of someone making hundreds of thousands of dollars.

Whether the activity constitutes a bubble is another question. Mr Eliseo contends that even if it is a bubble, bitcoin is “in very good company”.

Noting that less than 1 per cent of Australians own bitcoin, and as such the impacts of a crash would be localised, Mr Eliseo warned that the impact of a housing or stock market crash – both possibilities, in his opinion – would have much wider ramifications.

“These things are going to cause much bigger damage and it should be of far greater concern to actual market commentators, to everyday investors, you name it.” 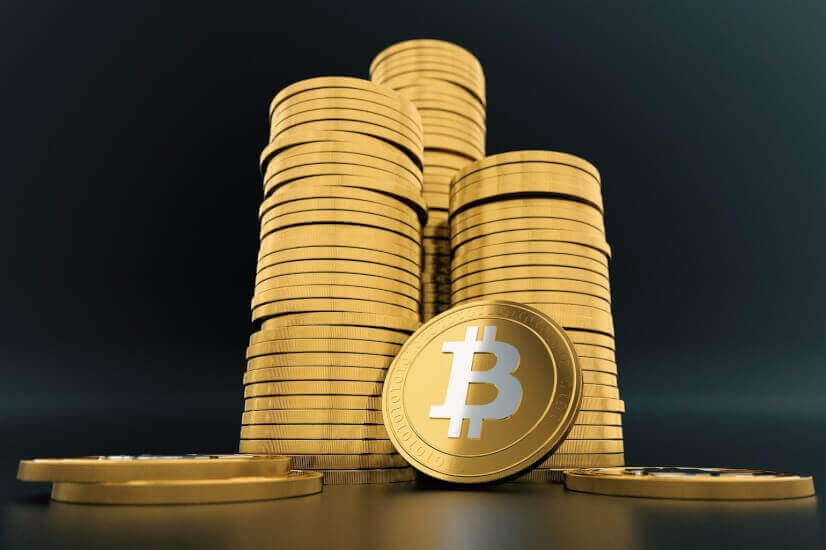 The supply of bitcoin is set to halve today as central banks around the world increase its monetary support to stabilise world economies. ...Read more

The ATO is warning the one million taxpayers who have engaged in buying, selling or transferring cryptocurrency to pay up or face the music. ...Read more

Bitcoin is often known as digital gold, with both asset classes sharing similar characteristics, including being uncorrelated to market risks and being a natural hedge to systematic risk. ...Read more

Confirmation from the Chinese government that bitcoin’s underlying technology, blockchain, is a necessary investment for the future has seen the price of bitcoin surge over the past week. ...Read more

Despite being designed as an open currency that is separate of state, a speech made in China and a United States inquiry have seen the price of bitcoin surge over the weekend. ...Read more

While everyone’s heard of Bitcoin, not everyone knows how it works. So, here’s a technical yet accessible explanation to ensure you are up to speed. ...Read more

Bitcoin will one day take over the world, while other alternate digital currencies will trend “towards zero” as the world continues to move towards digital currency, a chief executive officer has ...Read more

The price of Bitcoin has soared over the weekend as threats of a China-US trade war continue. ...Read more