Virgin’s administration isn’t likely to spell the end of the airline’s Velocity program, so it’s still worth holding on to those points balances, a credit card expert has advised.

Creditcard.com.au founder Roland Bleyer has said that Virgin’s voluntary administration means a lot of Australians are paying close attention to what it will mean for their current Velocity points balances.

“The disaster scenario everyone wants to avoid is having millions of Velocity points flushed down the drain,” he conceded.

“Unlike Virgin’s planes, what will happen to the Velocity program is currently up in the air.”

Acknowledging that it’s causing a lot of anxiety for the millions of Australians who use the program and have spent years saving up Velocity points, Mr Bleyer said a rush of people did initially try to either convert or redeem their Velocity points, but Virgin has since cracked down.

But this move wasn’t all bad, according to Mr Bleyer, who explained that “Virgin decided to pause redemptions in order to maintain the value in the Velocity brand”.

“Before the pause, so many Australians were redeeming their Velocity points that the online store crashed due to the sudden wave in traffic. But if everyone uses their Velocity points, Velocity becomes almost worthless and that will make it harder for Virgin to attract a buyer,” he added.

According to the creditcard.com.au founder, there are four potential scenarios that could arise out of Virgin’s administration for Velocity customers.

Here’s how each of those scenarios may play out:

• Velocity could fold alongside Virgin Australia

But according to Mr Bleyer, “This is the least likely scenario”.

“Velocity is a separate company to Virgin, so although Virgin is in administration, Velocity is not. Therefore, it’s possible that Velocity could survive even if Virgin collapses.”

• Velocity will be sold off (with Virgin)

“In this scenario, Virgin Australia finds a buyer who also likes the look of Velocity, so they buy Velocity with Virgin. If Virgin is bought, it would make sense that the buyer would also buy Velocity,” he explained.

Moreover, Deloitte has said that it would prefer to sell Virgin and Velocity as a package.

It makes sense to Mr Bleyer, who commented that “rewards programs, after all, keep customers onside and bring in new business”.

• Velocity will be sold off (without Virgin)

“Velocity could also be sold without Virgin. Velocity is quite valuable so another airline could potentially pick it up,” Mr Bleyer said, highlighting that when Air Berlin became insolvent in 2017, its loyalty program was bought by Etihad.

“In this scenario, Velocity members could use their points with the airline that purchases it. However, Deloitte has said that it will prefer to sell Velocity with Virgin.”

According to Mr Bleyer, “The ideal scenario for Virgin is that they restructure and Velocity remains inside the Virgin universe.”

But how likely this will be depends on how well a job Virgin and Deloitte do during the administration period.

Calling it “likely” that Velocity will survive the pandemic, Mr Bleyer said “whether that’s with or without Virgin is yet to be seen”.

He advised Australians to hold on to their Velocity points, even if the Velocity store is opened after the initial four-week transaction pause.

“You get the best value from your Velocity points when you use them on flights. It’s likely that Velocity will survive in some capacity so there isn’t much of a need to offload all your points at once,” Mr Bleyer offered.

“If you hold on to your points, you will essentially be increasing the value of Virgin, which will make it more likely to survive, saving thousands of jobs.” 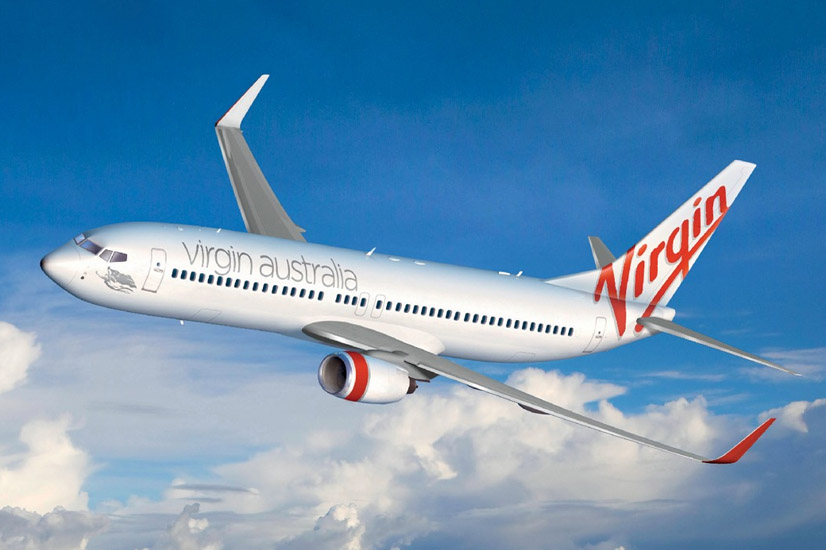 Last Updated: 19 May 2020 Published: 19 May 2020
Forward this article to a friend. Follow us on Linkedin. Join us on Facebook. Find us on Twitter for the latest updates
Rate the article