Employees at Australia’s major banks and AMP can expect to meet some new faces, as the corporate watchdog announces plans to embed staff within these major institutions and potentially their super counterparts.

The federal government has announced a funding injection of $70.1 million into the Australian Securities and Investments Commission (ASIC) in a plan to strengthen the regulator’s powers.

Part of the funding, $8 million, will be put towards ASIC’s plan to embed staff within the four major banks and AMP. It’s the first time such a move has been made, and staff will be tasked with monitoring governance and compliance action.

An additional $9.4 million will be used to improve supervision of the $2.6 trillion superannuation sector. This sector is currently under heavy scrutiny, thanks to the royal commission and a number of high profile and unflattering reports.

ASIC will use the money to force funds to be more transparent and improve client outcomes.

It will also receive $26.2 million to help it take action against well-funded wrongdoers, with another $6.8 million to build a taskforce dedicated to carrying out a review of corporate governance and pursue failings in listed companies.

“This new funding will bolster ASIC’s enforcement capabilities and enable it to undertake new regulatory activities and investigations, so as to better deliver on its mandate of combating misconduct in corporations and in the financial services industry,” Treasurer Scott Morrison and Minister for Financial Services Kelly O’Dwyer said in a statement.

Speaking at a joint press conference on Tuesday, Mr Morrison said the regulators have had a growing challenge to get the culture and approach right to the job.

"As a cop on the beat, you need to walk softly and carry a big stick," he said.

"Last time Kelly O'Dwyer and I were talking about these issues, we were announcing those tougher penalties, a million dollars for individuals and even more so for institutions. Those penalties and enforcement arrangements are significant and we have been building them now for years as the government has continued, ever since the Financial System Inquiry through to now, taking action and getting on with the job."

How will it work?

Mr Shipton said there will be "up to 20" people part of the bank monitoring team.

The project will begin in the coming weeks, with the embedded staff engaging at all points of the financial systems' processes.

Superannuation funds could be next

The Treasurer said he has an "open mind" on extending the infiltration to other parts of the sector.

He said the Banking Executive Accountability Regime is a good example of this approach.

"I make no secret of the plan that once we stand it up there in our Open Banking Regime, it's coming to energy, it's coming to utilities, it’s coming to telcos. Because strong enforcement from the regulators, rather than more regulation, competition that actually drives cultural change and a focus on the customer, accountability that comes through things like the executive accountability regime and a change in board culture and governance that is being driven through these processes," Mr Morrison said.

"That all adds to a stronger economy and better outcomes for the customer."

Responding to the funding, the Australian Banking Association’s CEO, Anna Bligh, said restoring trust in the sector is a joint goal.

“Banks will work proactively and in good faith with ASIC on the measures announced today to improve monitoring of regulation and increase the transparency of the financial services industry,” she said.

“While the industry awaits further details of how the new initiatives will operate, it is committed to ensuring it is quickly and efficiently implemented.” 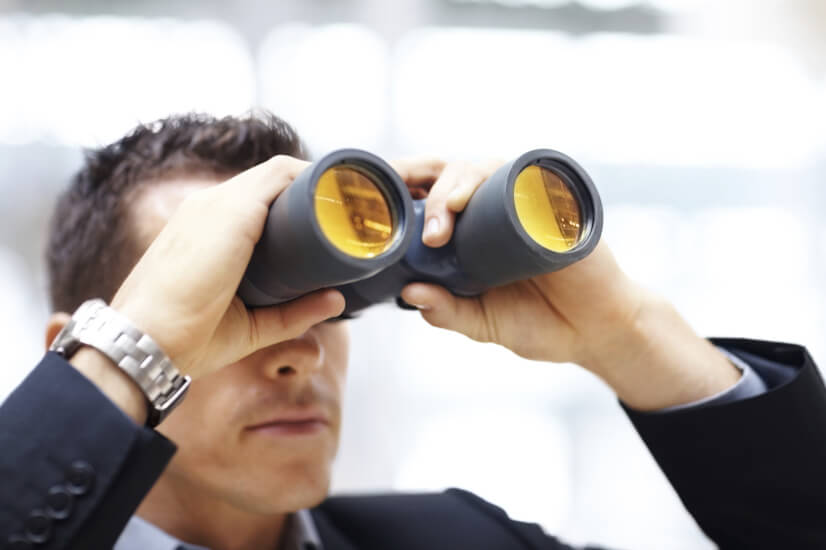 Last Updated: 08 August 2018 Published: 07 August 2018
Forward this article to a friend. Follow us on Linkedin. Join us on Facebook. Find us on Twitter for the latest updates
Rate the article