The Reserve Bank of Australia has announced the official cash rate for July following its monthly board meeting.

The RBA board has once again decided to hold the cash rate at its current record low of 1.5 per cent, in a move predicted by most industry pundits.

None of the surveyed respondents on finder.com.au’s panel of industry experts predicted a rate change, while over 95 per cent of brokers surveyed by HashChing expect to see a hold, down from 98 per cent last month.

The decision to hold the cash rate at 1.5 per cent sees the cash rate being held for 21 meetings in a row, surpassing the previous record in 1995 to 1996, where it remained unchained for 17 meetings.

CoreLogic’s head of research Tim Lawless predicted a hold but changed his stance from last month, predicting a rate hike in November 2019 as opposed to October.

“Economic conditions remain reasonably stable, housing market growth continues to slow, household debt is at record highs, and inflation remains around the lower end of the RBA target range. With this scenario as a backdrop, the hold decision today from the RBA was widely anticipated,” Mr Lawless said.

By and large, finder.com.au’s panel overwhelmingly stated that the conditions are just not in place yet to see a rate change.

Nerida Conisbee from REA Group said that while businesses are confident in the current economy, consumers are not.

“Until this turns around, I think it is unlikely we will see an interest rate rise,” Ms Conisbee said.

Leanne Pilkington, managing director of Laing+Simmons, believed the decision to hold is still appropriate for the current economic climate.

“Global economic forces, the widening wage gap between older and younger working Australians, and outcomes of the banking royal commission might all impact the RBA’s outlook in the near term, but for now it’s important that interest rates remain steady,” Ms Pilkington said.

Like Ms Pilkington, Capital Economics’ Paul Dales claimed the RBA is more concerned about the results of the royal commission, as well as the conditions of the current global trade dispute.

“There are still very few signs that inflation is going to rise back to the middle of the RBA’s 2 [to] 3 per cent target,” Mr Dales said.

Despite a steady cash rate, John Kolenda, managing director at 1300HomeLoan, said mortgage holders are experiencing out of cycle rate increases from many lenders due to funding pressures and regulatory requirements, which means trying to borrow is going to become even harder.

“Borrowing capacity for consumers has dropped up to 30 per cent over the past quarter and the borrowing parameters vary by lender, making it very challenging for borrowers to understand how much they can borrow and from whom,” Mr Kolenda said.

“Cost of funding issues has forced some lenders to increase the rates of some home loan products by more than 30 basis points, while other lenders play a wait and see game under the spot light of the Hayne royal commission, but they have the same pressure to increase rates out of cycle.” 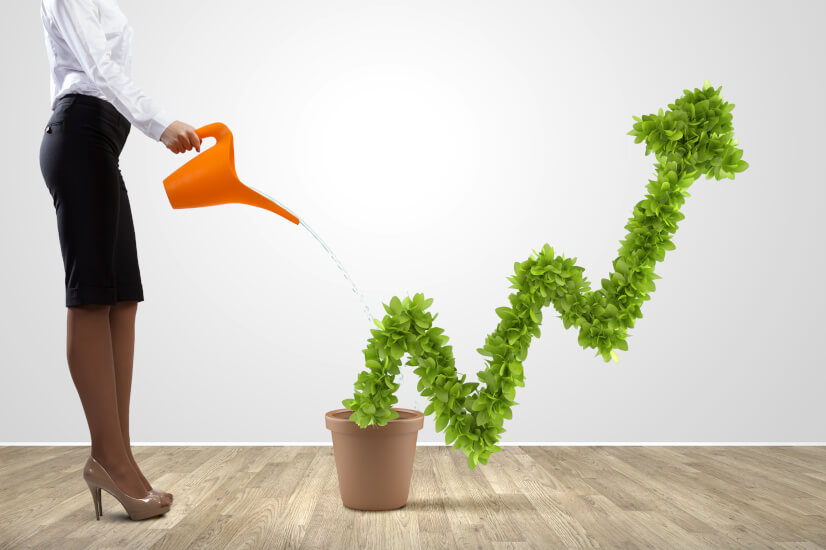 Last Updated: 11 March 2020 Published: 03 July 2018
Forward this article to a friend. Follow us on Linkedin. Join us on Facebook. Find us on Twitter for the latest updates
Rate the article