The new banking code of practice released by the Australian Bankers’ Association on Wednesday is purportedly a “huge step”, but some think it doesn’t go far enough.

“The new code is stronger, broader and written in simple to understand language. It has been completely rewritten to better meet community expectations and service the needs of customers,” she said.

The revised code means customers will be informed about transaction service fees immediately before they incur the fee and will be able to receive a list of the direct debits and recurring payments they’re making on their accounts “on request”.

Banks will also waive or refund fees to customers who have not had access to electronic statements.

“This new set of rules and behaviours will go a long way in addressing the expectations that Australians have of their banks,” Ms Bligh said.

“Banks most certainly do not underestimate the challenge ahead of them and will continue to make the necessary changes and improvements that their customers expect.”

However, RateCity money editor Sally Tindall argued that while the code was a good start, there was still more to be done.

She said, “It’s by no means pens down for the banks.

Ms Tindall welcomed the revised approach to fee notifications, saying “there’s nothing more annoying than getting hit by a fee you didn’t even see coming”.

Continuing, she said notifying customers about the upcoming expirations of interest-free periods will be another change that could help customers “side-step unnecessary interest charges”.

“While there are a number of victories in today’s announcement, it is disappointing they didn’t go further,” Ms Tindall said.

“We would like to see the banks increase the minimum repayment on credit cards to 10 per cent, to see customers clear their debt faster,” she continued, noting that only two cards allow this.

“We’d also like to see all banks that offer credit cards include a low rate option for their customers.”

The changes punctuate a difficult year for Australian banks and comes mere weeks after the government’s announcement that it will establish a royal commission into banks and financial services.

Announced in late November, the commission will examine the banking, superannuation and financial services industries.

Speaking that day, but prior to the announcement, Ms Bligh said “diminishing” trust in the banking sector was a global problem.

She said, “Recent work that the ABA has done has shown that Australians trust the financial sector with their money and their privacy of their data much more keenly than they do trust any government agency, so there are high levels of trust on some things. 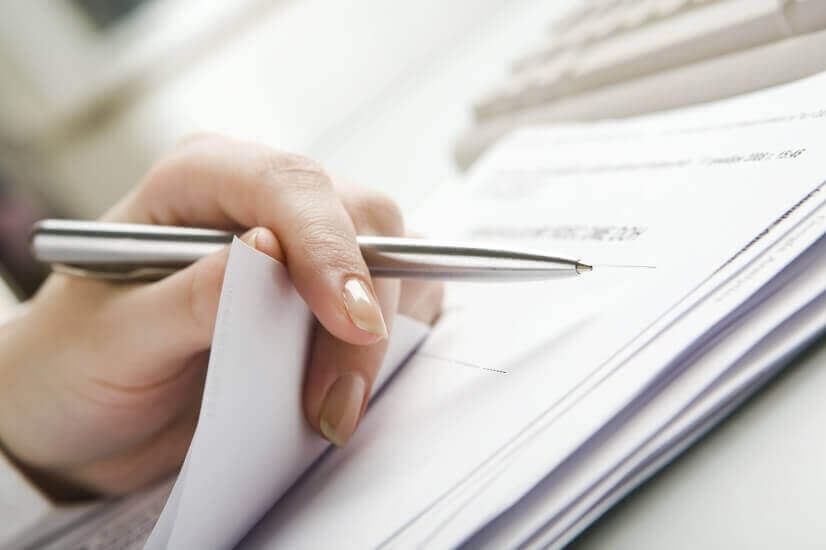