Baby Boomers have generally had the greatest access to inter-generational wealth and 95 per cent own a home, so what role do they play in helping following generations?

According to Westpac, this is a tricky question. While Baby Boomers had the greatest average amount of time to access inter-generational wealth via an inheritance from their parents, the majority also aren’t “spending the kids' inheritance”, despite popular belief.

The head of home ownership at Westpac, Andy Wright warned that the fact that Baby Boomers have the highest rates of home ownership (95 per cent), and have also had the greatest on-average time to inherit their parents’ wealth means this generation could be the target of social pressure to share the wealth.

He explained: “[These factors] could lead to the mounting social expectation for Baby Boomers to share this wealth with their children and even grandchildren, thereby pressurising them into abstaining from enjoying life post-retirement.

“Yet at the same time, it can be viewed as an opportunity for them to help their children achieve the great Australian dream of home ownership.”

In its report, A place to call home – Australians’ views on housing affordability, Westpac revealed that 40 per cent of Boomers received an inheritance from their parents.

Noting this, Westpac said: “In…this paper we found that Australians were divided when it comes to if parents should play a role in their children’s entry into the property market, but how do they feel about the issue personally and what are they doing in their own lives?”

Answering its own question, the Westpac research – carried out by Ipsos — found that 19 per cent of Boomers have gifted and/or loaned their kids money in order to help them into the property market. While 12 per cent gifted and 10 per cent loaned, 6 per cent of parents also agreed to be a guarantor for their adult childrens’ home loan.

Looking to the future, Baby Boomers were asked their opinions on particular metrics. Forty-one per cent were most willing (41 per cent) to gift money to buy a house, followed by loaning the money (35 per cent), building a granny flat (26 per cent) or go guarantor (25 per cent). Sixteen per cent were also willing to give children access to the equity within the family home.

“A great deal of empathy was felt by those surveyed for the next generation but there are generational strains around what people believe young people are willing to do to make their dream come true and what aspiring first time buyers say they are already doing, and what they are willing to do,” Westpac noted.

“Meanwhile, the study revealed a new generation of property owner purchasing where they can afford and renting where they want to live is forging a new pathway to home ownership.”

Concluding, Westpac said that while home ownership means different things to different generations, most respondents believe the dream is “worth holding onto”.

“It is imperative that we find new pathways to home ownership to keep the dream alive for the next generation.” 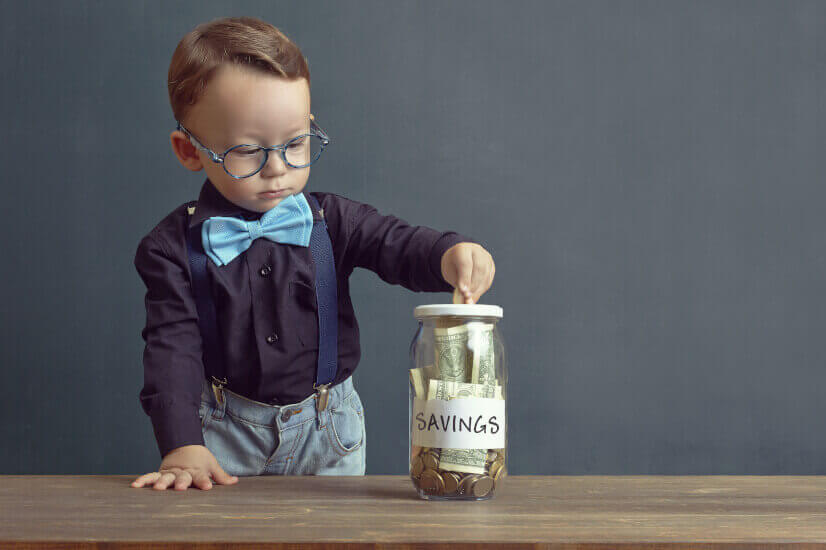