With a behavioural economist winning a 2017 Nobel prize, the question of how the brain can help or hinder wealth creation has been thrust into the spotlight.

Richard Thaler, professor of behavioural science and economics at the University of Chicago Booth School of Business last month won the 2017 Nobel prize in economic sciences.

The branch of economics is, according to the business school, a “relatively new field that bridges the gap between economics and psychology”.

“Thaler’s research investigates the implications of relaxing the standard economic assumption that everyone in the economy is rational and selfish, instead entertaining the possibility that some of the agents in the economy are sometimes human.”

“By exploring the consequences of limited rationality, social preferences, and lack of self-control, he has shown how these human traits systematically affect individual decisions as well as market outcomes.”

So what did he do?

Mr Thaler’s studies are centred on ‘nudge economics’, wherein simple fixes or hacks, rather than rules or laws, are employed to nudge people in the direction of better habits, and away from instinctive reactions.

A nudge could include putting healthier foods where people can see them, which plays to people’s tendency to go for the easier choice.

Or, as Mr Thaler argued, nudges can be used to boost savings. For example, American companies which have opt-out approach to employee’s 401(K) plans (the American equivalent of superannuation) are participating in a nudge which promotes employee saving.

According to the Royal Swedish Academy, Mr Thaler’s work recognised how a lack of self-control can negatively impact retirement savings.

“Succumbing to short-term temptation is an important reason why our plans to save for old age, or make healthier lifestyle choices, often fail.”

Writing for the Academy, Swedish academic Per Molander, said: “In many situations, the planning self needs help to withstand temptation.

“People may feel it is difficult to save more than they currently do, because it directly reduces how much they can consume today. It is often easier to promise to save more in the future, particularly if they expect their salary to increase. This insight has been used in the “Save More Tomorrow” programme, designed by Thaler and Shlomo Benartzi as a means of increasing individual occupational pension savings.

“The programme, in which an individual commits to allocating a share of future salary increases to savings, has been successfully used at a number of companies in the USA.”

Speaking at the Chartered Financial Analyst Institute earlier this year, Mr Thaler also highlighted the ways in which the mind can prevent good decision-making. He explained that the compulsion to intervene when things are going wrong is one such example of a flawed mental reaction.

Noting that the logic appears sound, he said humans can often forget the way in which they misunderstand causality as well as their own competence before putting in place solutions that can lead to failure.

Mr Thaler has also highlighted the impact of the endowment effect wherein people place a greater value on things they own than on things they don’t. This can lead to reluctance to cut losses in investment decisions.

Simultaneously, Mr Thaler’s theory of “mental accounting” was also praised by the Academy for highlighting the manner in which simplified financial decision-making can have negative impacts.

The Academy explained: “People simplify financial decision-making by creating separate accounts in their minds, focusing on the narrow impact of each individual decision rather than its overall effect.”

For example, if the price of bread drops, then a space in the food budget and overall budget opens up. However, often this space is filled as more expensive bread is bought.

The CEO of investment management business, Magellan has also highlighted the risks that cognitive biases can pose.

Pointing to 10 commons mental pitfalls, Hamish Douglass said investors can be liable to “take shortcuts, oversimplify complex decisions and be overconfident in our decision-making process”, and that understanding the risky areas is a good first step. 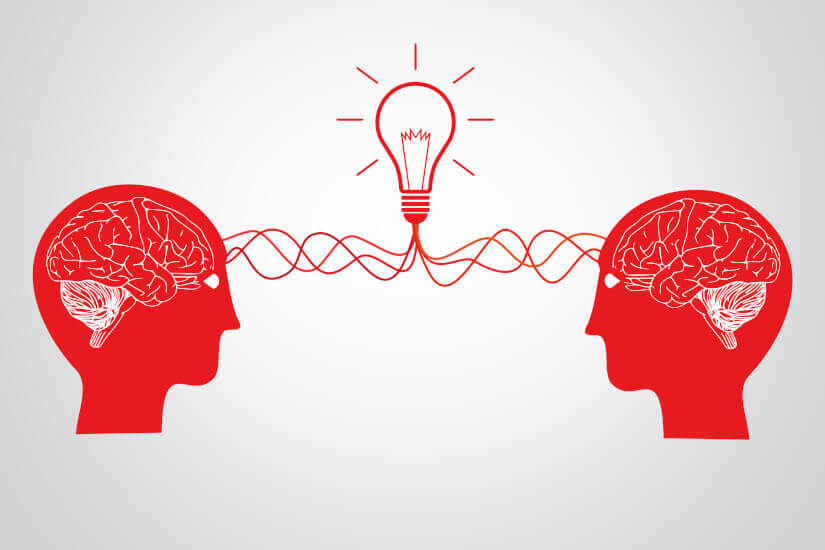