Australians’ trust in banks has improved with more than three-quarters believing their bank is now “more customer focused”, but there’s room for improvement, new research reveals.

According to research from Edelman Intelligence, commissioned by the Australian Bankers’ Association (ABA), 77 per cent of Australians consider their banks to have become more customer focused, up from 63 per cent fix months ago.

Meanwhile, 86 per cent said they believe their bank helps customers make decisions “in their own interest”, up 12 per cent in six months.

Deputy CEO at the ABA, Diane Tate said the results highlighted the efforts made by banks to improve community trust and meet customer expectations.

The research tracks the success of the ABA’s Banking Reform Program established in 2016 to build consumer trust.

Ms Tate said: “Although there’s still a long way to go to restore trust and confidence in the industry, it’s encouraging that the impact of these reforms is being recognised by customers and making an impact on the ground.

“The banks recognised that they needed to change and began undertaking the largest program of reforms in decades.”

She continued: “This new research is a sign that more customers are experiencing the benefits of change in the way banks conduct their business.”

However, the same research noted that only 44 per cent of consumers believe the industry is “headed in the right direction”, up 5 per cent since June 2017.

Additionally, the report noted that there has been a “marginal drop” in satisfaction when it comes to the delivery of 10 of the 12 initiatives that include removing individuals from the industry for poor conduct, supporting customers experiencing financial difficulty and funding a compensation scheme for people who have been given poor financial advice.

Arguing that the drops are “not statistically significant”, the report recorded falls in satisfaction of between 3 and 1 per cent.

“Consumers who show high levels of trust in banks are most likely to indicate these three factors as reasons for trusting the industry. This sentiment is in line with the June 2017 research.”

Those who believe the industry is profit driven, opaque and not focused on customer needs were more likely to have lower levels of trust, the report continued, claiming that this trend was also in line with the June 2017 research.

Noting this, Ms Tate said: “Through the Banking Reform Program – Better Banking, banks have been changing their practices to be more transparent and make it easier for individuals and small business to do their banking.”

According to Edelman’s 2017 global Trust Barometer, 2016 saw the largest-ever fall in trust in business, government, media and non-government organisations.

He argued: “It began with the great recession of 2008, but like the second and third waves of a tsunami, globalisation and technological change have further weakened people’s trust in global institutions. The consequence is virulent populism and nationalism as the mass population has taken control away from the elites.” 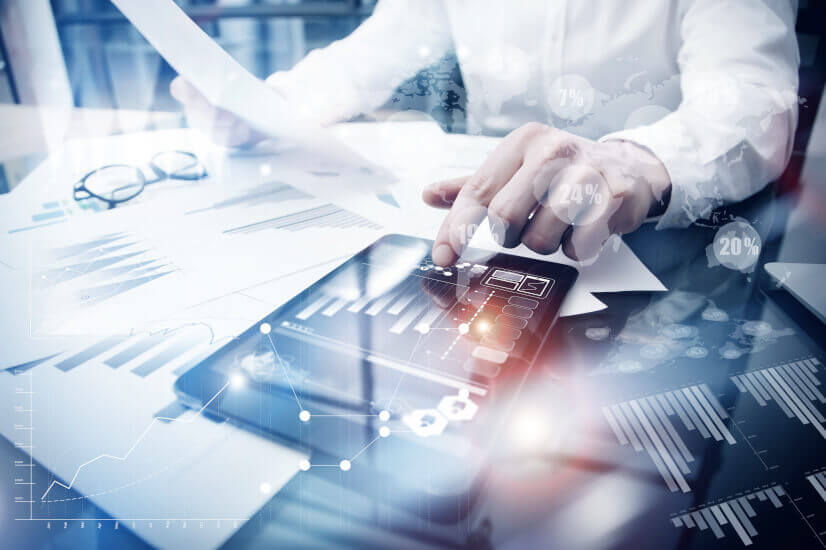