Up to 10 per cent of older Aussies suffer abuse “in any given year” and with financial abuse the most prevalent, banks need to step up.

That’s the view put forward by the Financial Ombudsman Service (FOS) which in October launched its guide to financial abuse of elders.

Citing research that showed between 2 and 10 per cent of older Australians suffer abuse every year, Mr Field said most abusers are relatives and caregivers, although occasionally opportunistic strangers may also seek to take advantage of lonely elders.

“This abuse can involve the misuse of, or theft from, a bank account or other financial services product,” he explained.

“Financial services employees need to be encouraged to trust their instincts when it comes to recognising this form of abuse.”

The chief ombudsman, Shane Tregillis added that safeguards need to be put in place to protect “vulnerable consumers” when they go to the bank.

Referring to a case study in which an elderly man was induced to transfer his balance over to his son without his wife’s knowledge, and another case study in which a dishevelled and elderly man was encouraged to grant an acquaintance third-party operating authority before withdrawing $30,000 cash, the FOS said in both instances the bank staff had failed to “comply with good industry practice”.

“The financial service provider should consider whether a customer may be under the undue influence of another party, particularly where the customer is elderly or vulnerable and is conducting an unusual transaction in the presence of another person,” the FOS explained.

It highlighted several red flags that could signal financial abuse.

Additionally, older Australians who appear fearful of their companion or who indicate that their account statements are no longer being delivered could also be victims of financial abuse, the FOS warned.

“Bank or other employees who suspect financial abuse need to take a number of steps including talking to the elderly person separately and in private. They should discretely discuss the financial transaction,” Mr Field said.

“We can award compensation and where the financial abuse results in funds being removed from an elderly person’s account, we would usually require the funds to be reinstated back in to that account.”

FOS’ announcement follows concerns raised in September by the Australian Securities & Investments Commission about whether older Australians have the ability to “make complex financial decisions” and understand the associated risks.

According to an ASIC roadmap, the regulator has “formed an internal working group to better co-ordinate the work [ASIC] will undertake to address issues affecting older Australians”. 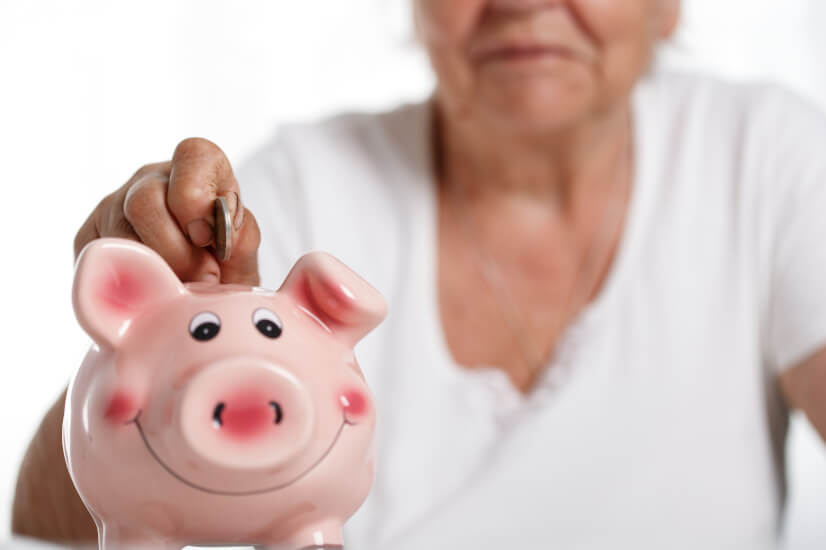