The vast majority of Australians consider themselves to be “financially savvy” and most define that as regularly checking their bank account and sticking to a budget.

According to a recent white paper by lender aggregator Mortgage Choice, 77.2 per cent of Australians think they are “money smart”, with 90 per cent of those saying it’s important to have a proactive approach to their money by sticking to a budget.

Sixty per cent of savvy Aussie’s said they review their finances regularly and check their bank accounts at least once a week, while 68 per cent of the money savvy club put more than 10 per cent of their pay away for a rainy day.

For 71 per cent of “money smart” people, keeping up-to-date with credit card expenses while ensuring they don’t bite off more debt than they can handle is part of their money management strategy.

Commenting on the findings, Mortgage Choice CEO John Flavell said: “Interestingly, when we break the data down into age groups, it is clear that those over the age of 60 and those under the age of 30 boast the highest proportion of ‘financially savvy’ individuals.

He continued: “Somewhat unsurprisingly, those under the age of 30 not only considered themselves ‘financially savvy’, but far superior to their peers when it comes to being money smart.”

To Mr Flavell, this raises the question of how Australians define being financial savvy.

“In short, it would appear most Australians would define ‘financial savviness’ in the same way. According to the surveyed respondents, to be ‘money smart’ you need to be ‘street smart’ and have the ability to make good decisions with the money that you have.”

For those who find making financial savvy decisions tricky, often it’s because they face too many options, the results also revealed, with one-third of Australians baulking at too many options.

Noting this, Mr Flavell said: “Choice has long been considered a ‘must have’ within financial services. In fact, we regularly put the concept of choice on a pedestal. It is argued that an industry with an abundance of choice is strong.”

Nevertheless: “Our data makes it clear that Australians are currently overwhelmed by too much choice.”

He argued that this is where financial professionals like brokers and advisers have a role, pointing to the 73 per cent of people who found that professional advice did improve their personal and financial wellbeing. That’s despite 33 per cent of Australians feeling like their circumstances don’t require professional financial advice.

“It is clear that Australians rate financial savviness as a vital life component. And while 77.2 per cent of Australians already consider themselves to be money smart, 93 per cent of surveyed respondents said it is critical that they continue to improve their financial knowledge.”

Concluding, Mr Flavell argued that being money smart leads to better decisions and in turn, an improved capacity to cope with challenging periods, like being out of work.

He explained: “More specifically, financially savvy Australians are twice as likely to live a comfortable retirement and 1.5 times more likely to have emergency funds saved for those rainy day expenses.

“In a nutshell, financially savvy Australians are more likely to be able to cope with life’s various hurdles as and when they arise. And, in today’s market, that is very important.” 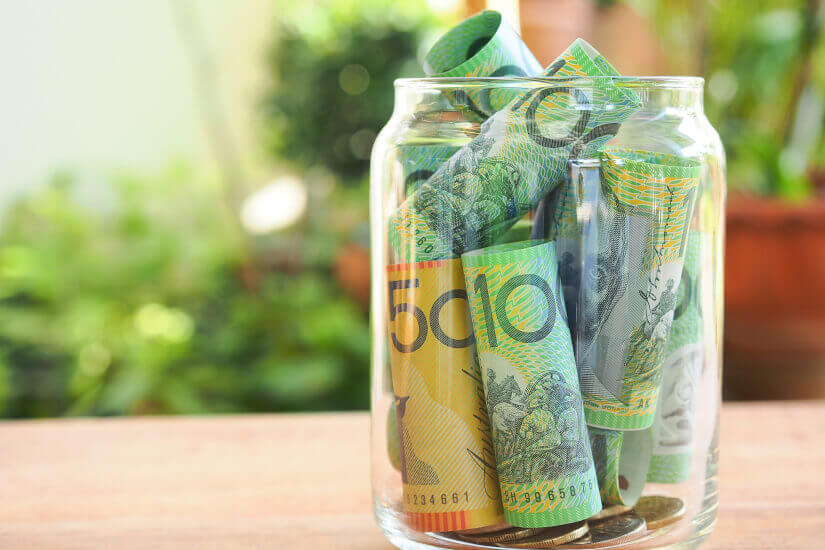