Investors and fund members should be wary of “chasing” super funds based on short-term fluctuations, as movements often reverse themselves over time.

Referring to new Roy Morgan figures that show more industry fund members are very or fairly satisfied with their fund’s financial performance (59.2 per cent) than retail fund members (57.5 per cent); Mr Morris said members need to ensure they are not “influenced by short-term fluctuations in performances across funds, for what is a very important investment”.

While retail funds had led in satisfaction for three months, industry fund satisfaction had been higher for the seven months prior, the results for the six months to November 2017 show.

Meanwhile, SMSF satisfaction remained the overall leader with 71.9 per cent of members expressing satisfaction in their fund’s financial performance.

“Retail funds were holding a narrow lead in satisfaction over industry funds for most of the past year but in the last three months industry funds have regained the lead that they had been holding for the past decade,” Mr Morris said.

“Industry funds currently have higher satisfaction levels than retail funds for all segments over $5,000 and are only narrowly behind satisfaction with SMSFs in the all-important $700,000 and over segment. With continued gains being made by SMSFs in funds under management, it is worth noting in the $100,000 to under $700,000 segment, where 62.1 per cent of all superannuation funds are held, that industry funds lead in satisfaction over SMSFs.”

Continuing, Mr Morris said nine of the 15 largest funds marked an improvement in satisfaction over the past year while six showed a decline. However, over the years those movements often reverse, “making the chasing of short-term winners rather precarious”.

He acknowledged that most members probably don’t follow superannuation performance tables closely and instead act on how they feel about their fund’s performance.

“To understand this, our research has highlighted the need to measure members’ satisfaction with performance overall and by account balance,” he explained.

“It is in this segment that SMSFs are having major success against industry and retail funds and where satisfaction is highest.”

The only area where retail funds recorded higher satisfaction was in funds with member balances of less than $5,000. 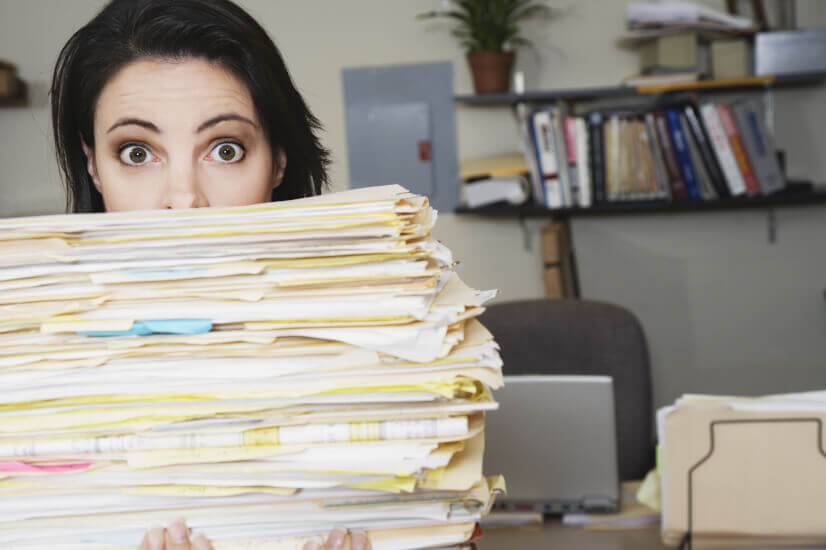