Stronger than expected performance in the June quarter and predicted improvements should see Aussie savers breathe a sigh of relief, but some funds are performing better than others.

According to SuperRatings’ latest data, the second half of 2018 should see super funds’ performance improve, if history is anything to go by.

This is a reflection of the “seasonal impact” on equity markets, SuperRatings said.

However, the June 2018 quarter saw the median balanced option grow 1.3 per cent, bringing the return to 3.3 per cent. This strong recovery is actually at odds with history, SuperRatings’ chief executive Kirby Rappell said.

“Luckily this year investors forgot the old adage of ‘sell in May and go away’. Instead we saw a strong recovery which ended up producing a very positive June quarter for superannuation,” he said.

“If history is a guide, members can anticipate a bit of a kick in coming periods, although this is conditional on the management of some downside risks to the Australian economy, as well as the broader global growth picture.”

However, softer overall growth is still likely given continued reverberations from the royal commission into financial services.

“The Australian economy has a bit of extra baggage, including low wage growth and a cooling property sector which could impact sentiment, but overall our outlook is positive,” he said.

So, who’s doing the best?

These were the top 10 balanced funds over the 10 years to 30 June 2018, according to SuperRatings' analysis. 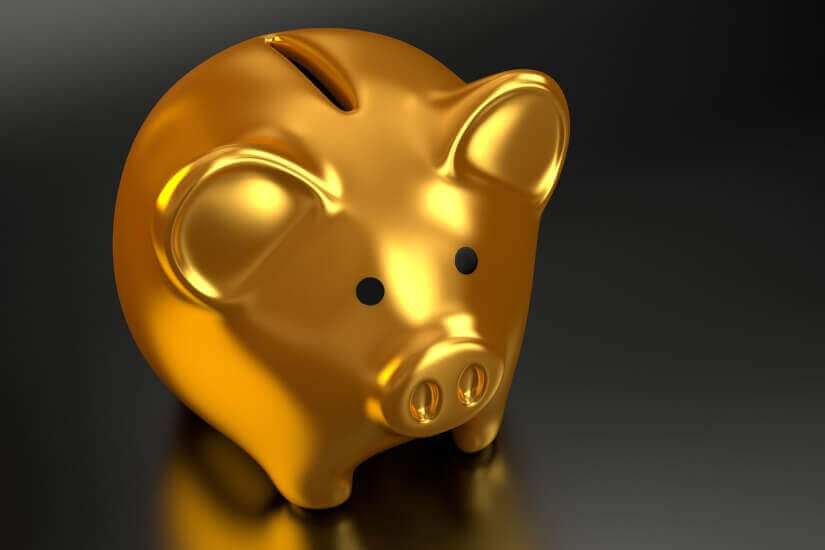 Last Updated: 12 December 2019 Published: 19 July 2018
Forward this article to a friend. Follow us on Linkedin. Join us on Facebook. Find us on Twitter for the latest updates
Rate the article