The female clients of a superannuation software platform have bucked a national trend by recording higher superannuation balances than their male counterparts.

While the Association of Superannuation Funds Australia reports that Australian women retire with an average $138,150 in super and men with $292,500, financial services software provider Decimal has found that in some cases, women have more.

Acknowledging that the $34 difference was minimal, Decimal CEO Nic Pollock argued that it represented the power of digital financial advice to remove the superannuation gender gap.

He said: “Digital advice is certainly proving to be a great equaliser when it comes to financial advice.”

“In the 12 months since Decimal started collecting and analysing data for our Digital Insights reports, we’ve seen steady and rapid growth both in the overall number of women using digital advice and in their level of assets under advice.”

Non-executive director Pauline Vamos said the value of digital advice was the ease of access, something that was especially useful for “busy women”.

She continued: “Digital advice allows them to access their super at any time on any device and we are seeing 35 per cent of overall users logging into the Decimal system outside normal business hours.”

In terms of the advice sought, users were most interested in knowing more about their investment choices, followed by information about super contributions, insurance needs and insurance cover.

The Australian superannuation system has recently come under fire for being “skewed” towards men.

According to a recently released study into the superannuation gap, Australian women face “substantial financial difficulties”, despite “significant gains” in career and education opportunities.

Justine Irving, researcher with the University of South Australia, which led the three-year government-funded study, told Nest Egg that there’s “still complacency” and even resistance to changing the current system.

The study, which was conducted in partnership with the Australian National University, RMIT, Workplace Gender Equality Agency and Women in Super found that the caregiving responsibility which predominantly falls to women can place them at a disadvantage.

The research also found that the existing system is “designed around men” and assumes an average 40 years spent in continuous full-time employment.

Ms Irving argued: “I think in terms of parental leave, whether it's male or female, I think that there's an issue with the way that… [caregivers] don't receive superannuation during that time.

“Addressing parental leave, [by] having parental leave included in the superannuation system, would make a big difference immediately because the largest proportion that that would affect would be women.” 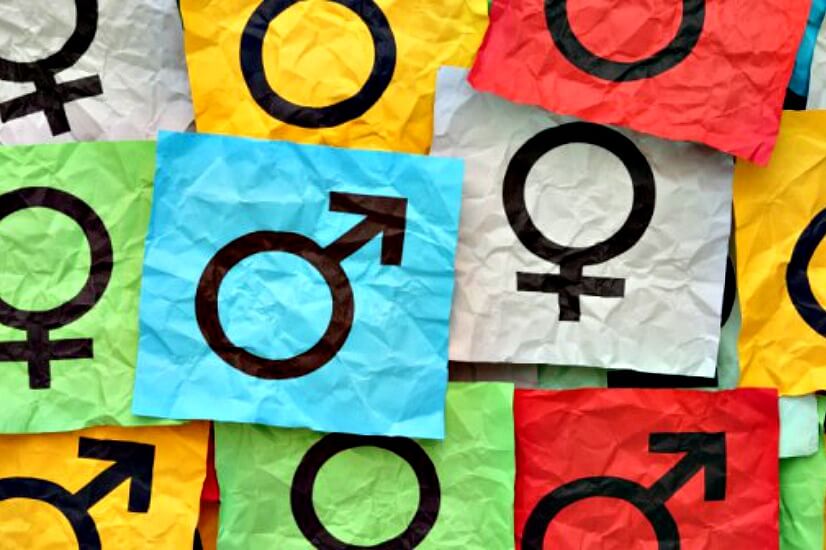