A $1.6 million nest egg may seem like a pipe-dream to many, but according to HLB Mann Judd, timing and dedication can make all the difference.

In an era of ongoing tinkering with the superannuation system, rising housing challenges and an increasingly casualised workforce, the idea of accruing $1.6 million in superannuation could lead many Australians to echo Dale Kerrigan and say: “Tell ‘em they’re dreaming.”

Noting that many 40-year-olds have $100,000 in super thanks to mandatory super payments their entire working lives, Mr Philpot said they could reach $1.6 million, or close to it, if they began maximising their super now.

That doesn’t mean older savers are without hope, he continued, urging savers to consult with a financial adviser five years out from retirement.

“As a minimum, a five-year retirement strategy focused on building superannuation will provide a few years to maximise the concessional super contributions,” Mr Philpot said.

“If you are in a position to also take advantage of the non-concessional contributions, in particular the three-year bring forward rule, careful planning is needed around the age in which the contributions will be made, to maximise the total amount that goes into super.”

Wealth management partner Michael Hutton acknowledged that younger savers are unlikely to choose to maximise their super over saving for a house, or paying off a mortgage.

“It probably won't be a tax-free retirement and all that, but you've just got to operate with the rules you've currently got in place,” he said.

“It [super maximisation] is not for everybody,” Mr Philpot said, pointing to the financial realities of sizeable mortgages.

“Focusing on that kind of thing is fine as well. It's really just an option to discuss and look at other strategies.” 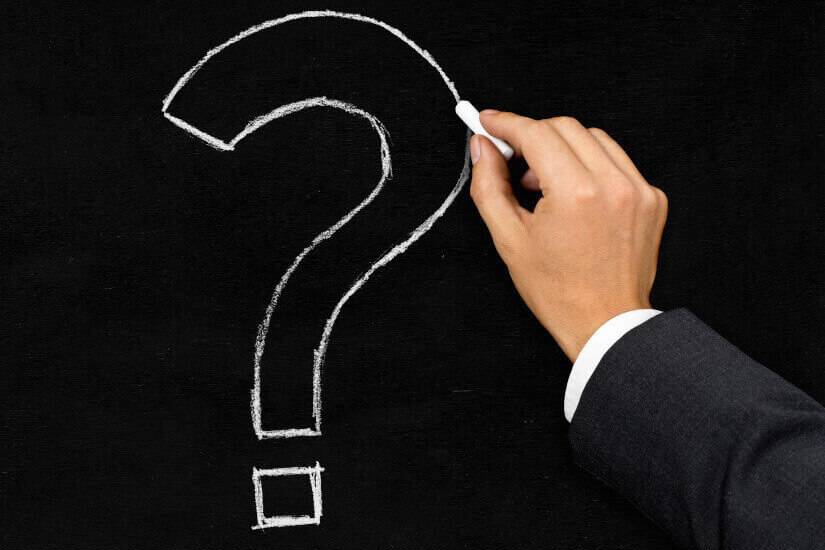 Last Updated: 16 May 2018 Published: 16 May 2018
Forward this article to a friend. Follow us on Linkedin. Join us on Facebook. Find us on Twitter for the latest updates
Rate the article