The Productivity Commission has handed down its draft report and the findings aren’t pretty.

The “unlucky lottery” that is Australia’s $2.6 trillion super system is failing to deliver thanks to unnecessary erosion, multiple accounts and “zombie” policies, the Productivity Commission has said, handing down its draft report on the efficacy of Australia’s mandatory savings system.

“We have had compulsory super for nearly 30 years, but its architecture is outdated,” the deputy chair of the Productivity Commission, Karen Chester, said.

Given a third of accounts, or about 10 million, are unintended, the excess fees and often “zombie” insurance policies on them add up to a $2.6 billion sting every year.

“These problems are highly regressive in their impact — and they harm young and lower income Australians the most,” Ms Chester said.

As many Australians are deposited into a default fund based on their industry, employer or award, the default needs to also be the best.

To do this, the report proposed a number of reforms.

According to the report, someone entering the workforce today could be $400,000 better off by retirement if they were shifted out of a poorly performing default fund and the fees associated with multiple accounts.

“All members should be able to engage with their super without being bamboozled. Members today face a confusing proliferation of products, some 40,000 options, and information they don’t understand. It’s hardly surprising that many end up in a bad product,” said commissioner Angela MacRae.

“While many members are getting affordable life insurance through their super, some end up with cover that is manifestly unsuitable, including ‘zombie’ insurance policies they can’t even claim on. And many unknowingly have duplicate insurance.”

Speaking to the ABC this morning, Minister for Revenue and Financial Services Kelly O’Dwyer said she wasn’t surprised by the findings but considers it a wake-up call to the many Australians who aren’t aware their super funds may not have their best interests at heart.

Commenting on the $2.6 billion a year lost to excess fees, Ms O’Dwyer said it’s a “massive rip-off” and young and low-income Australians have been stung the most.

“We have seen young people defaulted into very high insurance premiums, which they either don't want or don't need, which erodes the balance of their retirement savings, having a huge impact ultimately on what they end up with in retirement and we have also seen people forced to have multiple accounts,” she said.

“We don't think that's right. And we know it needs to be fixed.”

Ms O’Dwyer said she considers the proposal of handing new workforce entrants a top 10 list of super funds is a  “really clever proposal”, although was reluctant to confirm the government’s support.

“It certainly goes to solving a lot of the issues that they have correctly identified in the industry right now and I think we have to think of more ingenious solutions,” she said.

Industry Super Australia argued this showed industry and not-for-profit funds were the “safety net” for workers.

“The job of government now is to ensure that workers who do not choose their own super fund have their interests protected and are defaulted into an industry super fund,” ISA CEO David Whiteley said.

Industry funds made up 14 of the 18 best-performing default products and eight of the top 10 funds, but they also filled out six of the bottom 20 performing funds.

It suggests that industry funds tend to perform better, but there is still no guarantee.

Mr Whiteley said the ISA supports a merit-based selection process for default funds but said leaving the selection of the top 10 funds to an “unproven new government agency” was a risky manoeuvre and risks condemning younger workers to a lifelong commitment based on a potentially uninformed choice.

“The proposal to allocate default superannuation to 10 so called ‘best-in-show’ funds would dramatically change the retirement funding landscape, and raises questions with respect to innovation, competitive intensity and diversity,” he said.

“Members’ needs differ widely, including with respect to their occupation and their location.

“In particular, many smaller funds are able to provide niche offerings to their members, including tailored insurance and investment options, and the importance of this to members should not be underestimated.” 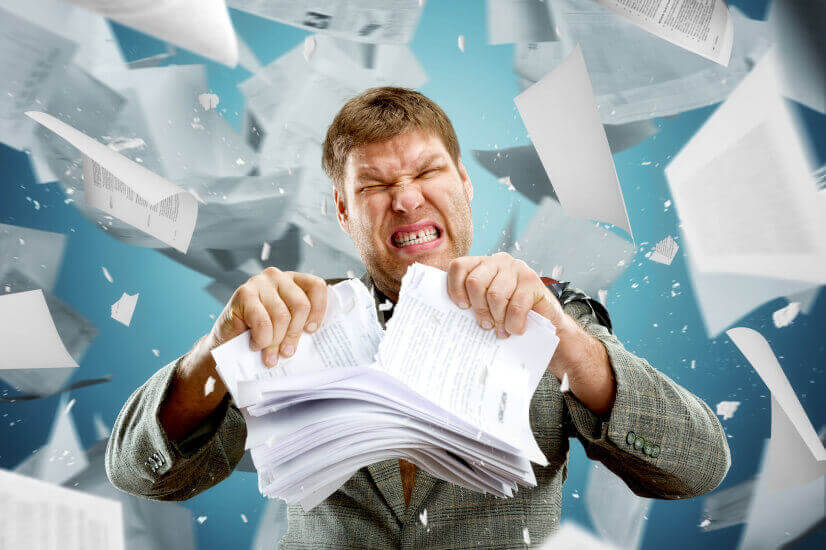 Last Updated: 03 March 2020 Published: 29 May 2018
Forward this article to a friend. Follow us on Linkedin. Join us on Facebook. Find us on Twitter for the latest updates
Rate the article