Australia’s young women are leading the pack when it comes to tracking down their lost and unclaimed super, making up more than 20 per cent of all super-seekers.

Australia’s young women are leading the pack when it comes to tracking down their lost and unclaimed super, making up more than 20 per cent of all super-seekers.

That’s according to the Australian Taxation Office. Speaking on Thursday, assistant commissioner Debbie Rawlings said more women between 25 and 35 are looking for their unclaimed super because of the sheer ease of the process.

She said, “It’s great to see young women leading the way in gaining control of their super, and it’s great that almost $2 billion has been consolidated so far this financial year, but that still only accounts for around 10 per cent of all lost and unclaimed super.

“The easiest way to find lost or unclaimed super, or combine your accounts, is by using ATO online services through myGov. About five minutes and a couple of clicks is all it takes, and it could save you hundreds or even thousands of dollars.”

The average amount consolidated in the financial year so far is nearly $10,000.

“Employers have been paying Super Guarantee for over 25 years now, so we are talking about some significant sums, and we know that there are still more than twice as many super accounts as account holders,” Ms Rawlings continued, noting that there nearly 2.3 million Australians with three or more superannuation accounts.

“Some people might choose to have more than one super account, but many Australians are still not aware that they have multiple accounts and may have lost track of accounts from previous jobs or previous addresses.

“If you have multiple super accounts with small amounts, there could be significant savings in fees and charges if you consolidate them.”

Over that period, women account-holders made up 99,016 people while their male counterparts made up 90,782.

Young women were the largest overall consolidators in this period, while men between 30 and 35 were the most likely to consolidate their accounts. 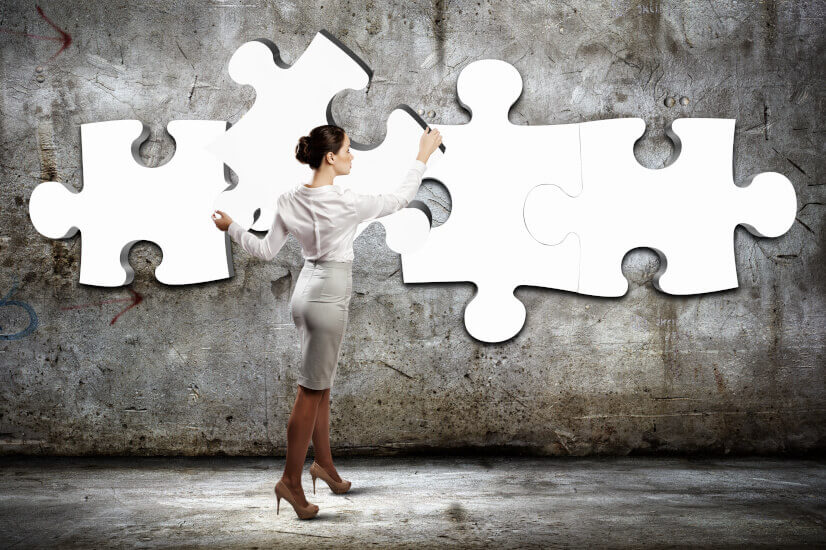