A fund manager has argued that investing in retirement accommodation services is still a good option, despite negative media coverage.

Speaking at the Future Generation Investment Forum on 30 November, Watermark Funds Management’s Hamish Chalmers said Aveo (ASX: AOG) has the potential to go up by more than 60 per cent within two years, despite media coverage in recent months painting Aveo in a negative light.

The media coverage centred on the deferred management fee structure that often accompanies retirement living contracts and the complexity of the arrangements.

“Investors responded to these negative media reports by de-rating the stock aggressively and worrying about things like contract disputes, mis-selling, litigation, sales decline and an overall disruption to the business model.”

He said Watermark Funds thinks it’s worth net asset value because of the stock’s ability to ride out the negative press.

Continuing, he said there’s “a reason to think that tangible net assets is actually a conservative valuation target”.

“The reason for that is the best economics in this business are created when the business develops and sells the units as opposed to actually owning and operating the facilities which is a much lower return on capital enterprise.

“Aveo knows that and they're probably trying to orientate the business model in that direction, more towards development.”

He pointed to New Zealand business Ryman as the “poster-child” for that business model. Ryman trades at 2.5 times their tangible book and has returns on assets of between 8 and 9 per cent.

Currently, Aveo trades at 8 per cent of tangible book with returns on assets of 4 to 5 per cent.

However, Mr Chalmers added: “A cheap stock is better with a catalyst. We hope that in the next six months the company will start buying back its shares after it sells its last remaining commercial real estate asset in Brisbane, which should unlock about 8 per cent of the market cap of the company.

“We think we have a stock here with a very clear path to more than 60 per cent upside and given the discounted stock we think there's a very large margin of safety for things to go wrong.”

“An ageing population has a number of potential economic consequences, including lower economic growth per capita, and a significant strain on government finances through pensions and healthcare spending,” BT explained.

“There are also interesting implications for investors. There is a range of stocks in the Australian market that will likely be particularly affected.” 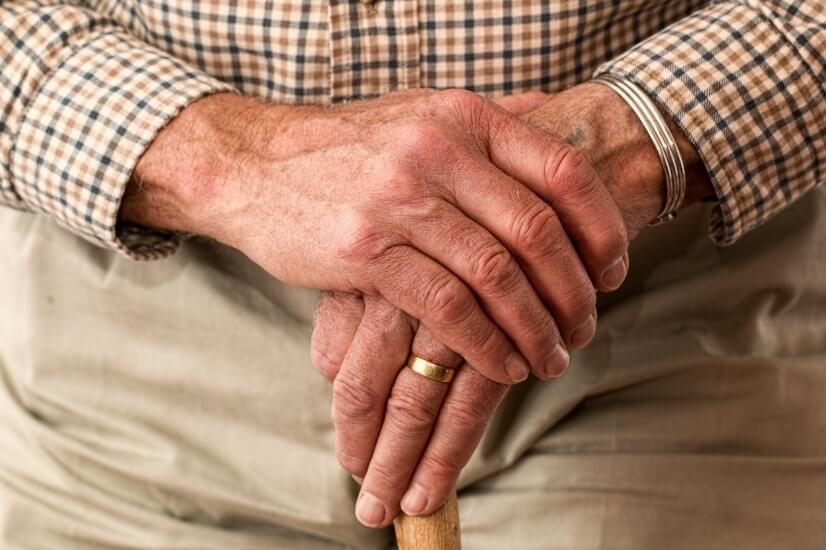 Last Updated: 28 May 2020 Published: 01 December 2017
Forward this article to a friend. Follow us on Linkedin. Join us on Facebook. Find us on Twitter for the latest updates
Rate the article