Australian Ethical Investment has filed a year of record profits amid funded membership growth and a recent demand for ethical investment options.

Continued super membership growth, positive inflows and strong investment performance have all been cited as reasons for the $6.5 million net profit after tax that resulted in the record-breaking financial year to 30 June 2019, which was announced on the ASX today.

The $6.5 million figure for net profit after tax is up 29 per cent on the previous year’s results, the wealth management company highlighted.

Consolidated statutory net profit after tax was listed at $6.6 million, and revenue was up 14 per cent, to $41 million.

It also reported that the final ordinary dividend payable was 3 cents per share, fully franked, making the total dividend for the year up 25 per cent on last year’s results.

The results come as membership of Australian Ethical Super continues to grow, with the ASX announcement noting a 43,079-strong membership, which is up 11 per cent.

Australian Ethical managing director Phil Vernon has commented on the results, noting that “for over 30 years, Australian Ethical has aimed to be the proof point that you can achieve strong investment returns whilst caring for the planet and society”.

“Our super fund Growth and Balanced options were ranked first and second, respectively, by SuperRatings for one-year performance, our Australian Shares option ranked first over both five and seven years, and all bar one of our managed funds achieved above benchmark returns,” he outlined, also flagging a performance fee of $800,000 being earned following the strong investment outperformance of the company’s Emerging Companies Fund.

“We’re proud to continue to set the standard for ethical investing in this country,” Mr Vernon continued.

According to the report, Australian Ethical Investments’ funds under management (FUM) for the full year increased by 21 per cent to $3.42 billion, from the $2.82 billion reported this time last year.

The company had noted that revenue arising from the increase in FUM was partially offset by the managed fund fee reductions implemented in October 2018 “as the benefits of increasing scale are passed on to customers”.

Revenue increased 14 per cent over the 12-month period to $41 million, up from the $36 million reported at the same time last year.

Commenting on the slightly lower figure, the company explained that while results were still positive, “the lower net flows in FY19 were due to lower super rollovers and reduced managed fund flows following volatile investment markets in the first half”. 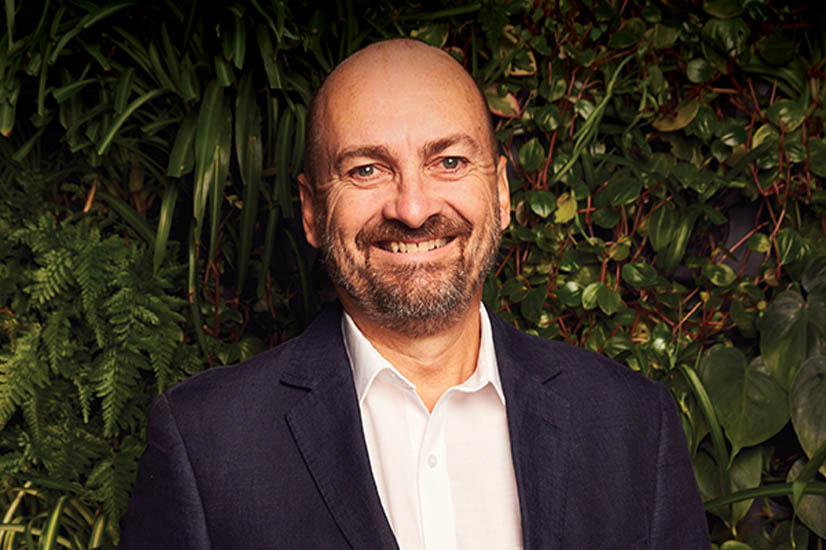 Last Updated: 28 February 2020 Published: 28 August 2019
Forward this article to a friend. Follow us on Linkedin. Join us on Facebook. Find us on Twitter for the latest updates
Rate the article