The property market is continuing to show strong gains on the pricing side, as volumes of properties for sales continue to fall.

The property market is continuing to show strong gains on the pricing side, as volumes of properties for sales continue to fall.

The supply of properties for sale fell sharply over the month of December as buyers snap up November stock, according to the latest research.

The latest SQM research revealed that Australia’s two largest markets, Sydney and Melbourne, had a 28.7 per cent and 24.4 per cent reduction in listings, respectively.

The month of December traditionally records falls in properties listed for sale as it is the start of the festive and summer holiday period, whilst November shows a surge in listings as vendors are keen to sell before the holiday season approaches.

The recent devastating bushfires in NSW, Canberra and Victoria could also result in declines in property listings and impact property values in these regions in the coming months, SQM research noted.

Lower volumes are continuing to drive national dwelling values, which increased by 4.0 per cent in the three months to December 2019, the fastest growth rate seen over a three-month period for 10 years, according to CoreLogic.

Property research group CoreLogic has released its Hedonic Home Value Index for December 2019, which revealed a 1.1 per cent rise in dwelling values in December, totalling a 4.0 per cent increase in values in the three months ending December 2019.

The growth achieved in the December quarter is reportedly the fastest rate of national dwelling growth over any three-month period seen since November 2009, according to CoreLogic.

However, despite a strong rebound in the second half of 2019, national property values are still sitting below their previous record highs.

The CoreLogic index recorded its peak in October 2017, and national dwelling values were still 3.1 per cent below that peak, as of the end of 2019.

Commenting on the December results, CoreLogic head of research Tim Lawless said the rate of growth in national dwelling prices has already started to subdue.

“This would suggest that the pace of capital gains may have been dampened by higher advertised stock levels or worsening affordability pressures through early summer,” Mr Lawless said. 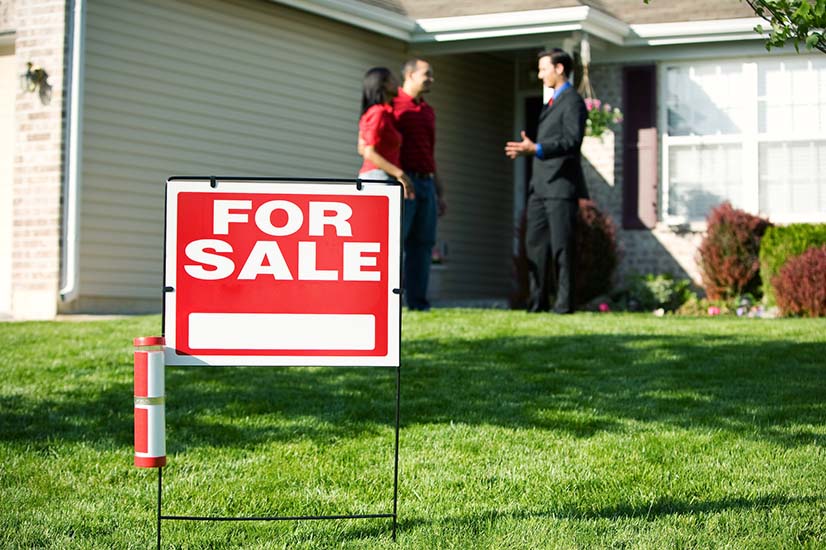 Elon Musk’s Tesla has reached a new milestone – its share price has streaked past $1,000 for the first time in the company’s history. ...Read more

Australian investors are looking to cash in on the COVID-19 pandemic, believing now is a good time to enter the sharemarket over property, according to a financial institution. ...Read more

Investors who are bullish on the banking sector are being advised that ANZ could be the winner of the big four banks, while CBA is the least attractive investment, according to new research. ...Read more

One of Australia’s biggest investment platforms is strongly encouraging anyone thinking about buying shares in the current crisis to make sure they gather their research from a variety of sources an...Read more

Investors who are living off a dividend stream are being advised that they might face some financial hardship, with the COVID-19 crisis likely to cause a reduction in how much companies can pay shar...Read more

As macroeconomic data worsens, survival – not profit – is the new priority for a large proportion of public companies. So, what does that mean for those businesses’ shareholders? ...Read more

There will be plenty of time to make profit safely in the sharemarket once the coronavirus-related uncertainty dies down, a chief analyst has advised. ...Read more

Banks and insurers are strongly being advised against handing out dividends to investors for “at least the next couple of months”. ...Read more