Almost $90 billion has been wiped off the Australian sharemarket in the past two days, as fears about the global economic impact of COVID-19 intensify.

It has resulted in a 3.9 per cent reduction to the values found on the S&P ASX 200 since Monday.

Sydney-based wealth management expert at Pitcher Partners, Martin Fowler, said it is likely that global growth will continue to slow down in the short term as manufacturing activities in China are curbed, with the effect of spilling over to supply chains around the world.

Mr Fowler explained that the reverberation of slowing growth will see company profits similarly slowing or falling, and has resulted in the recent falls to share prices, as “sharemarkets are a barometer of future earnings expectations”.

“Falls in the ASX has been relatively broad-based, but travel and tourism stocks, as well as stocks with exposure to Chinese demand have borne the brunt of the impact,” he said.

He also outlined how “some of the more defensive stocks on the ASX like Sydney Airport and Wesfarmers have also seen big price falls”.

In the case of Sydney Airport, “investors are concerned about the significant decline in passenger numbers from China”.

Mr Fowler also indicated that Wesfarmers’ selling off has occurred due to a heavy reliance on Chinese supply chains.

While it’s difficult to predict the extent and duration of the emerging pandemic, the wealth management partner noted that “some health experts expect the virus to become less infectious in April, as the northern hemisphere moves towards the warmer summer months”.

“Failing this, a vaccine of commercial quantities could be expected to emerge within 12 months,” he added.

If so, Mr Fowler considered that the current situation, while serious, “is likely to be relatively short-term in nature”.

“It is therefore likely that global sharemarkets will recoup a significant part of recent losses once infection rates begin to decline.”

The sharemarket losses have not come as a surprise to Paras Anand, Fidelity International’s chief investment officer in the Asia Pacific.

He also said the sell-off shouldn’t come as a shock to investors.

Mr Anand said, “The interesting question is not why markets were weak overnight but why, with such a clear impact on economic output and corporate earnings, have markets been so sanguine over the last week?”

The delay, according to the chief investment officer, is credited to lessons from previous health emergencies and the “already deteriorating outlook for corporate earnings”.

“The lesson from previous health emergencies was that the markets ended higher after a period of initial volatility,” he outlined.

While Mr Anand deemed that to be true, he did outline that a key difference is that “both SARS and H1N1 occurred in a stock market context shortly after significant bear markets (the unwinding of the internet bubble and shortly after the global financial crisis), whereas today we remain in, or arguably at the tail-end of, one of the longest bull markets in history”.

He went on to note the deteriorating outlook as having made investors “optimistic” that governments and central banks will continue to provide liquidity to mitigate potential economic impacts but also support asset prices in the short term.

For the chief investment officer, “This is a playbook that has been used successfully over recent years: in weighing the importance between faltering economic demand or the provision of liquidity, go for the latter!”

What does it all mean for investors?

Repeated use of the “playbook” has meant many markets have seen valuations pushed ahead of underlying fundamentals, according to Mr Anand.

Having argued recently that a “pullback in markets was in prospect”, he has expressed that this could represent a buying opportunity, “especially in Asia and emerging markets”.

But the chief investment officer did indicate that “investors would do well to recognise that this recent weakness may have a way to run, given that it could be a sign that a well-worn playbook may have only just stopped working”.

From Mr Fowler’s perspective, investors should be alarmed “only when events which have a structural impact – one that detracts from the long-term nature of a company’s earnings – occur”.

“We see the event of COVID-19 as being predominantly short-term in nature, and so markets should rebound over time,” he offered.

“But that does not mean there is nothing to worry about.”

According to the partner, there will be some highly leveraged stocks that are simply unable to withstand a significant short-term loss of revenue, and these could fail.

Therefore, “investing in quality companies and assets that can withstand a downturn – due to their strong balance sheets, solid cash flow generation and competitive advantages – through these periods is key.” 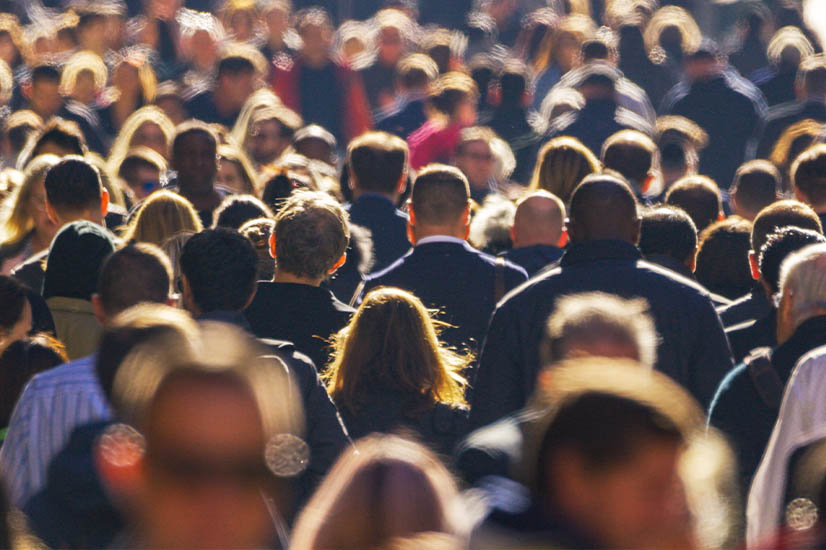 Why older Aussies should buy ETFs

Why older Aussies should buy ETFs