The Australian Taxation Office (ATO) has warned it’s paying close attention to every tax return lodged and is on the hunt for incorrect claims this tax time.

Despite the threat, assistant commissioner Karen Foat wants to assure taxpayers doing the right thing that they have nothing to fear from a potential audit.

But for those people who have done the wrong thing, the assistant commissioner’s advice is to fess up sooner rather than later, even if they have only overclaimed by a little bit.

With the ATO contacting around 2 million people about their returns each year, Ms Foat flagged that, “in most cases, audits are not our first action”.

She said, sometimes, concerns can be raised purely thanks to third-party data that indicates reported income and deductions that appear high compared to people with a similar job and income level.

“If we do decide to look a little closer through an audit, you can expect that we will contact you or your tax agent to make further inquiries,” Ms Foat said.

“The sort of information we may need from you or your agent will vary depending on the circumstances.

The assistant commissioner noted that, oftentimes, the ATO is “just looking for an explanation and documentation on a deduction”.

“For example, if you’ve claimed deductions for clothing but you work in a job where a compulsory uniform is unlikely, we may just want to know a little more about why you’ve claimed that deduction.”

Other times, Ms Foat said the ATO may need to undertake a more detailed review.

“Though, again, this generally involves us asking you or your agent for more information or evidence to support your claims,” she continued.

“We will always let you know what issues have attracted our attention and what information we will need from you.

“Our biggest tip is to ensure you work with us from the beginning and provide the information required to help us resolve any concerns and finalise the audit.”

The assistant commissioner flagged that anyone who thinks they’ve made a mistake or an error in filing their return, “the best thing you can do is to ‘fess up’ as soon as possible”.

“If we haven’t been in touch with you yet, you can amend your return yourself on myTax, or if you use an agent to ask them to lodge an amendment for you,” she explained.

If the ATO has been in contact, it’s important to be honest and get the matter resolved quickly, Ms Foat noted, with taxpayers “more likely to face penalties if they aren’t honest with us once we come knocking”.

“We understand it can be frustrating to dig up old receipts and information, but it is necessary,” she said.

“A small amount of overclaiming by a large number of people adds up to $8.7 billion less each year for essential services; we can’t turn a blind eye to that.” 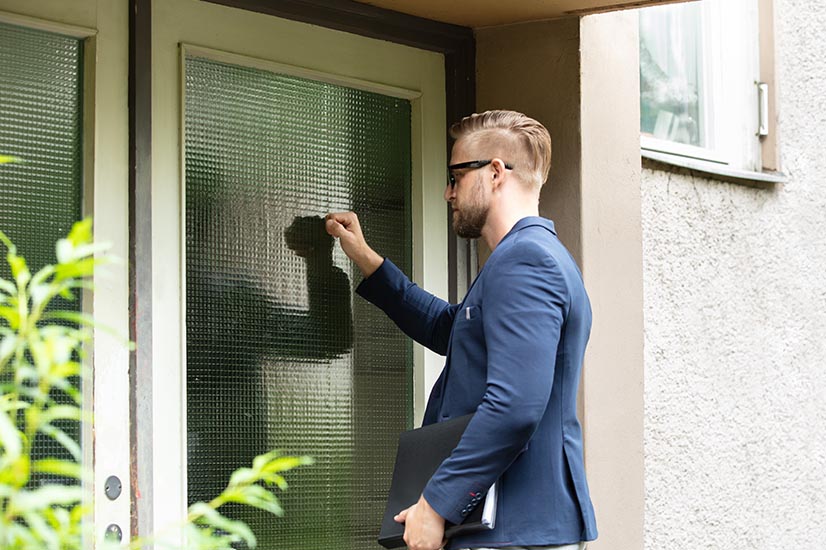 Last Updated: 09 January 2020 Published: 27 September 2019
Forward this article to a friend. Follow us on Linkedin. Join us on Facebook. Find us on Twitter for the latest updates
Rate the article