The inquiry into Labor’s policy to remove refundable franking credits has recommended against implementing the contentious policy.

It’s important to note this inquiry was chaired by a Liberal MP, Tim Wilson, who sits in opposition to the ALP.

Mr Wilson wrote in the recently released report that Labor’s policy was inequitable, flawed and rushed.

“The ALP’s policy will unfairly hit people of modest incomes who have already retired and who are unlikely to be able to return to the workforce to make up for the income they will lose,” said Mr Wilson.

Mr Wilson said that Labor’s policy would force people onto the Age Pension and that the ALP’s claims that it was a tax only on the wealthy was incorrect.

“The Alliance for a Fairer Retirement System claims that, in 2014-15, over half of those receiving cash refunds for their franking credits had incomes below the $18,201 tax-free threshold of the time, and 96 per cent had taxable incomes of less than $87,000.58.

“These people are hardly wealthy, yet they stand to lose up to 30 per cent of their income under the ALP’s plan,” said Mr Wilson.

The inquiry did acknowledge that any changes to the scheme could only be considered as part of a larger package of reform.

“The committee recommends any policy that could reduce Australian retirees’ income by up to a third should only be considered as part of an equitable package for wholesale tax reform,” said the final report.

The inquiry itself has faced numerous controversies over Mr Wilson’s role, primarily that he wrote a large number of the submissions through pro forma text on the website Stop the Retirement Tax.

Mr Wilson was also accused by Labor MP Matt Thistlethwaite of a conflict of interest due to him holding shares in Wilson Asset Management, who is one of many stakeholders in the franking credit debate.

“Liberal MPs are using taxpayer dollars to run around the country encouraging people to do their part and undermine Labor policy,” Mr Thistlethwaite said at the time.

Mr Wilson asserted in his final speech that he had acted in accordance with established practice but did concede that inquiries were often political.

“Inevitably, political views influence some of the inquiries that committees conduct, but this shouldn’t mean that committees would not approach their task open to the evidence which may be presented and with clear and proper processes,” he said.

Although it’s unsurprising that a Liberal MP would oppose a Labor policy, there has been significant resistance to Labor’s plans for franking credits.

Researchers, financial professionals and industry bodies alike have questioned Labor’s proposed policy since its announcement, with many seeking to highlight the significant impact the incorporation of franking credit dividends has on the retirement savings of more than 1 million Australians, many with modest incomes.

You can read more about this here. 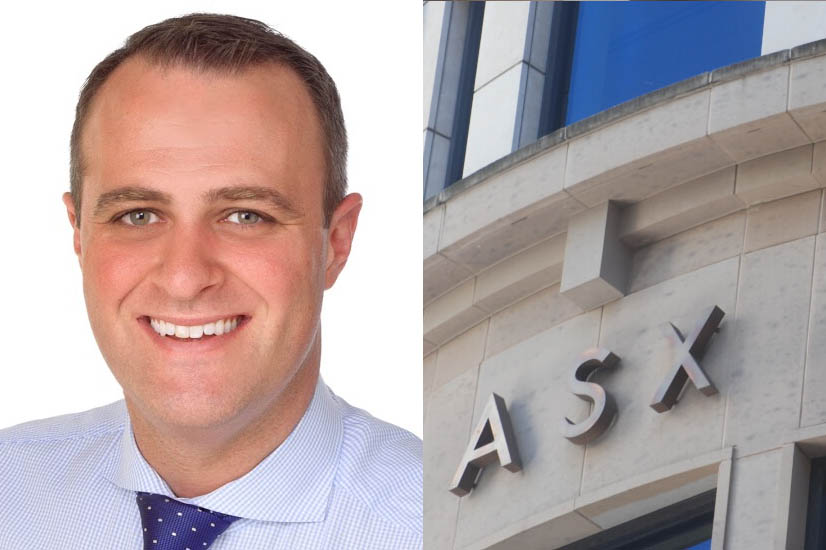 Last Updated: 29 January 2020 Published: 05 April 2019
Forward this article to a friend. Follow us on Linkedin. Join us on Facebook. Find us on Twitter for the latest updates
Rate the article