The contentious proposal to change the franking credits regime has been a pain point for Australian investors, but one veteran investment manager thinks the bulk of the market won’t be affected.

Since then, pockets of the investment community have lobbied hard against the changes, most notably making their voices heard through an inquiry into the policy, chaired by Liberal MP Tim Wilson.

Dr Don Hamson, who has been in investment management for about 25 years, and is currently managing director for Plato Asset Management, suggests some reactions have been alarmist.

“Franking credits are still around, and most people can still use them,” he said.

“Most people will still get the benefit of franking credits, even ones that will lose a little bit will only be about 10 per cent,” he added.

Dr Hamson said around 1 million Australians are set to be directly affected by the proposed changes, and it will mostly be older Australians.

“The real issue is for older people where there is not much they can do, because if you’re past a certain age and you’re not in super, you can’t actually put the money in super so you can’t go into these options,” he said.

Icing on the cake

Dr Hamson said no other investors had the advantage of franking credits in returns, so, ultimately, the credits were the icing on the cake.

“Even if you lost franking credits, the return in Australian equities is looking pretty good.

“I always call it the icing on the cake. The cake is pretty good, a solid foundation, but the icing is nice and sweet. If you lose the icing, it’s still fine,” he said.

However, Dr Hamson said that the people who are affected, particularly the SMSF industry, are justifiably upset with the changes.

“If someone thought they’re okay and suddenly find they lost $10,000 a year of what they thought they were going to get, you could understand why they’re upset,” he said.

Dr Hamson said that the policy should potentially be grandfathered to keep older retirees safe as they are unable to adapt.

“I think the Greens have the same view; they support the policy, but it should be grandfathered,” he said. 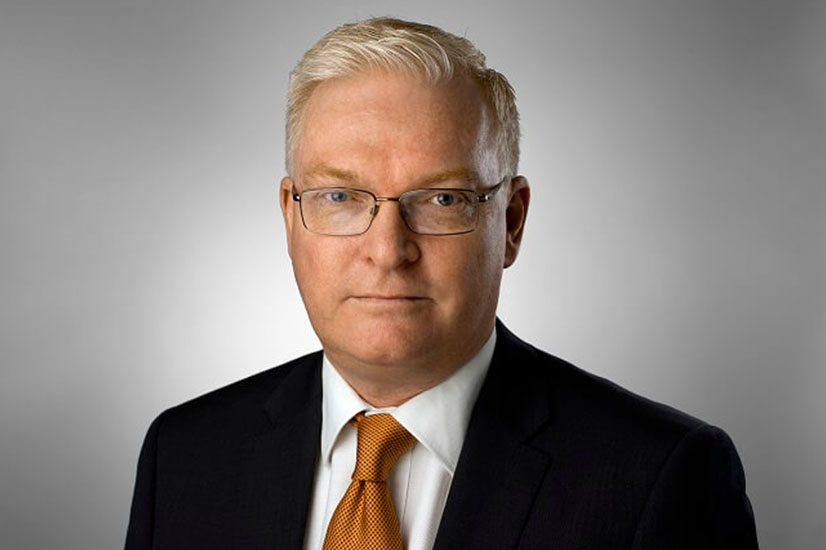 Last Updated: 29 January 2020 Published: 18 April 2019
Forward this article to a friend. Follow us on Linkedin. Join us on Facebook. Find us on Twitter for the latest updates
Rate the article