Shadow treasurer Chris Bowen has provided context to his costings of Labor’s much-debated plans to reform the franking credits regime.

The question of cost

Labor announced over a year ago that it plans to scrap cash refunds on excess dividend imputation credits, with exceptions for pensioners.

The costings of the policy have been a heated source of debate. On several occasions, Mr Bowen has used the comparison of a nurse and a retired shareholder to highlight the inequitable scenario in a bid to sell the proposal to end cash refunds for excess dividend imputation credits.

However, tax experts – like Robyn Jacobson from Tax Banter – have pulled apart these numbers and found they don't stack up.

“However, this means that the franking rate applying to the dividend is just over 40 per cent, which is not possible under the imputation rules.”

Further, the refundable amount doesn't add up on the basis of these figures.

Mr Bowen has since released a new set of figures that clarify context.

In simple terms: the new figures stack up better, and experts like Ms Jacobson accept they are more on message than the original set.

Big-name fund managers, like Don Hamson of Plato Asset Management, have called on Australian investors to keep calm in the face of this reform.

“Franking credits are still around, and most people can still use them,” he said.

“Most people will still get the benefit of franking credits, even ones that will lose a little bit will only be about 10 per cent,” he added. 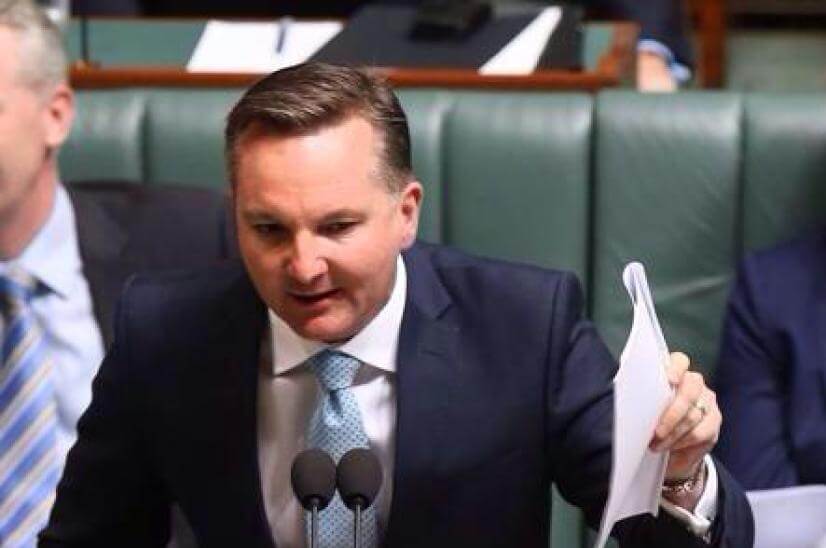 Last Updated: 07 January 2020 Published: 29 April 2019
Forward this article to a friend. Follow us on Linkedin. Join us on Facebook. Find us on Twitter for the latest updates
Rate the article