Citing a belief in a “fair go for pensioners”, Labor has announced both full and part pensioners will be exempt from its controversial proposal to scrap cash refunds on excess dividend imputation credits.

The proposal to reform the dividend imputation system will exempt both part and full pensioners, shadow treasurer Chris Bowen has confirmed this morning.

Pensioners will be protected from the change by a "Pensioner Guarantee", as will SMSFs with at least one pensioner prior to 28 March 2018.

Commenting on the new guarantee, Mr Bowen said it reflected Labor's commitment to a "fair go for pensioners".

He said, "We know they are struggling with the cost of living, especially with out of control power prices and Turnbull’s cuts to Medicare.

"That’s why Labor is making sure pensioners will still be able to access cash refunds from excess dividend imputation credits.

"The Pensioner Guarantee means pensioners and allowance recipients will be protected from the abolition of cash refunds for excess dividend imputation credits when the policy commences in July 2019."

That means some 14,000 full and 200,000 part pensioners will be exempt from the policy Treasurer Scott Morrison has labelled a “tax grab”.

Speaking to Nest Egg last week, independent economist Saul Eslake said there were steps Labor could take to make the proposal more palatable for the retirees who could be negatively impacted.

He said, “There are a reasonably large number of people who may not appear to be particular well off, who may lose a little bit.

“Although for them, it may be a lot if they don't have much to begin with. Then, there's a much smaller group who have an awful lot at stake who are getting most of the benefit.”

Continuing, Mr Eslake said he wouldn’t blame retirees who were not rich, and who could be negatively impacted, for complaining.

With this in mind, he said, “The Labor Party hasn't said so, but there are things that Labor could do to modify its proposal that would help deal with the people who might genuinely be adversely affected that you wouldn't want to be.

“It would seem, from my standpoint, sensible for them to do it, and it wouldn't cost very much. If it's right that what they’re proposing will raise $5.5 billion per annum in revenue … assuming they’ve taken into account [last year’s changes to superannuation tax arrangements], looking after the people who you wouldn't want to make worse off, it shouldn't really cost any more than, say, between $250 and $500 million per annum.”

To Minister for Revenue and Financial Services Kelly O’Dwyer, the carve out reflects weak policy from Labor.

Speaking on Monday she said, “It’s extraordinary to think that Bill Shorten announced this policy and said it was a hit on millionaires. Then he needed to concede that there were 1.1 million Australians who would be directly impacted by Labor’s tax grab.”

Continuing, she reiterated that it would be the self-funded retirees, part pensioners, full pensioners and war widows that would be hit hardest. 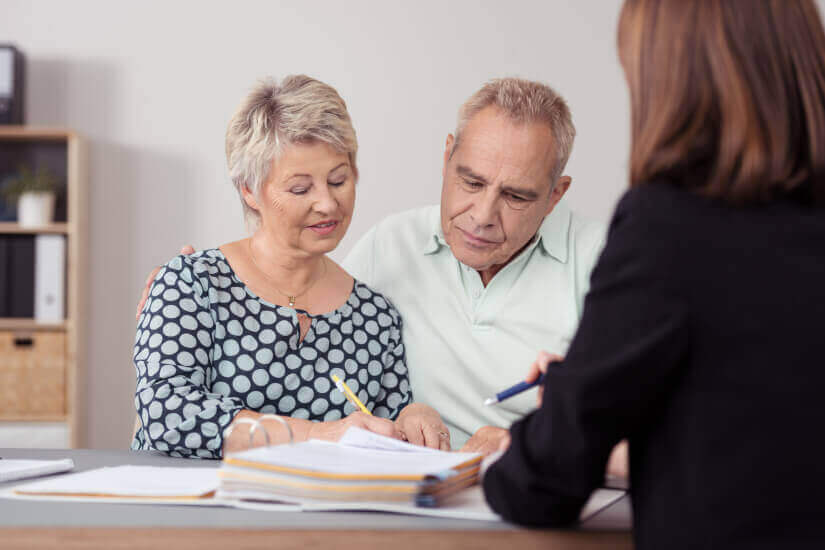 Last Updated: 08 March 2019 Published: 27 March 2018
Forward this article to a friend. Follow us on Linkedin. Join us on Facebook. Find us on Twitter for the latest updates
Rate the article