Australians are set to lose more than half a billion dollars in scams this year, with investment scams one of the costliest offenders, the ACCC has said.

With this week dubbed as National Scams Awareness Week, the Australian Competition and Consumer Commission (ACCC) has warned that consumers need to test their scam knowledge and refresh their scam protection and detection skills.

ACCC deputy chair Delia Rickard said, “Many people are confident they would never fall for a scam, but often it’s this sense of confidence that scammers target.”

According to the commission, investment scams “are one of the most sophisticated and convincing scams and continue to have the highest losses”, with nearly half of all investment scams reported this year resulting in a financial loss.

Such scams are prominent on social media, it was reported, with “Facebook lottery” scams, the Loom pyramid scheme, and cryptocurrency scams particularly common.

Cryptocurrency investment scams have seen record losses, the ACCC has reported, with $14.76 million lost by Australians in the first seven months of this year.

Ms Rickard urged people to “update their idea of what a scam is so that we are less vulnerable”.

“Scammers are professional businesses dedicated to ripping us off. They have call centres with convincing scripts, staff training programs and corporate performance indicators their ‘employees’ need to meet,” she continued.

How can you protect yourself from scams?

The advice of the ACCC, according to Ms Rickard, is for consumers to be wary of ads on the internet.

She also warned against being persuaded by celebrity endorsements or “not to be missed” opportunities.

“You never know for certain who you’re dealing with or whether they’re credible,” the deputy chair said.

Not unlike the advice given by the organisation earlier this year, she reminded individuals that “if you think you’re speaking to a friend on social media, call them, or find another way to contact them before acting on any advice that might result in you giving away your personal details or money”.

Be vigilant on social media, when shopping online and when answering the phone, and never give anyone who has contacted you out of the blue your personal details, banking details or remote access to your computer, no matter who they say they are, the ACCC has instructed.

“It’s best to assume scammers are everywhere, waiting for you to let your guard down,” it said. 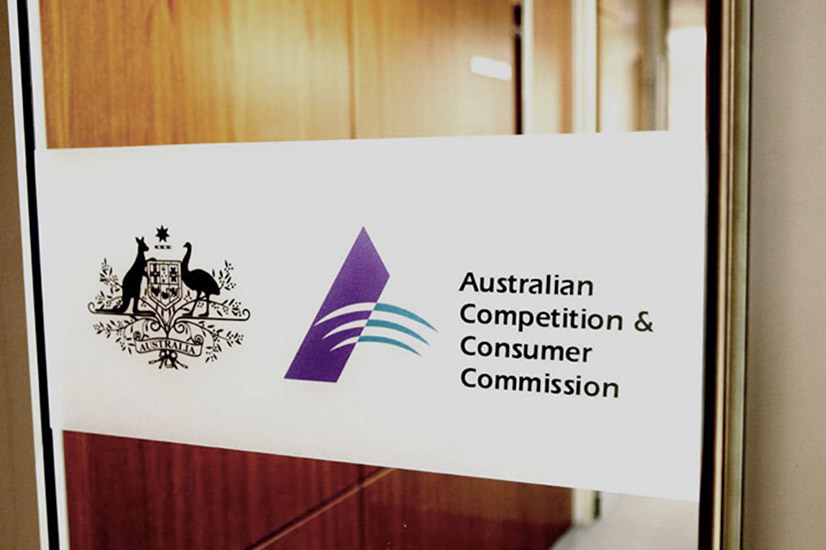 Last Updated: 31 January 2020 Published: 12 August 2019
Forward this article to a friend. Follow us on Linkedin. Join us on Facebook. Find us on Twitter for the latest updates
Rate the article