The federal budget surplus in 2019-20 is expected to come in $1.7 billion below the government’s forecast, according to new analysis performed by Deloitte.

According to a new analysis by Deloitte Access Economics partner Chris Richardson, the federal government will be on target to achieve its first budgetary surplus since before the global financial crisis.

Deloitte’s latest Budget Monitor has been released in anticipation of the government’s Mid-Year Economic and Financial Outlook (MYEFO), which will report on official budgetary figures and is due to be released prior to the end of the year.

Deloitte’s analysis suggests that the surplus for 2019-20 is now expected to come in at $5.3 billion, an estimate that is $1.7 billion lower than the figure announced by Treasurer Josh Frydenberg in April this year.

Mr Richardson stated that despite a slow national economy, the budget had been able to improve to the point of surplus for the first time since 2007-08, largely driven by strong commodity price growth, leading to increased national revenue and higher company taxes.

According to Mr Richardson, contrary to claims made by industry figures and the Treasurer, Australia has been the biggest beneficiary of international trade tensions, which has pushed up the price of Australia’s key commodities.

“Thanks to Chinese stimulus (and to tragedy in Brazil), commodity prices rose in recent years, making this the first ever global slowdown in which the world has given Australia a pay rise instead of a pay cut,” Mr Richardson said.

In fact, according to Mr Richardson’s analysis, the government’s April projections for key commodity prices, including iron ore and coal, were lower than the actual revenue figures (to October 2019) by $0.8 billion.

Increased demand on higher-priced commodities, accompanied with the falling Australian dollar and corporate tax paid on these exports, paints a positive picture for the government’s budget.

However, despite stronger-than-budgeted revenue from commodities, and the additional tax paid on these, Deloitte’s budget surplus forecast has come in at $1.7 billion below the government’s April figure.

With wage growth stubbornly stagnant, and increasing underemployment, the Deloitte data has forecast a fall in PAYG tax that sees the government $2.9 billion short of its expected figure this year, and a further $4.1 billion in 2020-21.

The government will also see reduced tax revenue due to decreases in consumer spending and gambling, which Mr Richardson also chalked up to slow wage growth.

The recent surge in commodity prices will see profit taxes beat their budget-time forecasts by $0.3 billion according to the data, however “the best news is already behind us” according to Mr Richardson, as banks’ profit margins feel the squeeze of the low-interest rate environment and commodity prices begin to fall.

Lower interest rates will see a reduction in non-tax revenue of $0.1 billion this year, and a further $1.1 billion reduction in 2020-21, however this can be largely offset due to the fact that lower rates also make the government’s national debt cheaper to service.

While national income hit above the official budget expectations, the overall budgeted revenue for 2019-20 is expected to be down $3.3 billion on the official government forecast, with the shortfall expected to double to $7 billion in the following year, according to Deloitte.

“To be clear, that damage isn’t huge,” Mr Richardson said. “And we do expect Treasury’s figures to look healthier than ours. 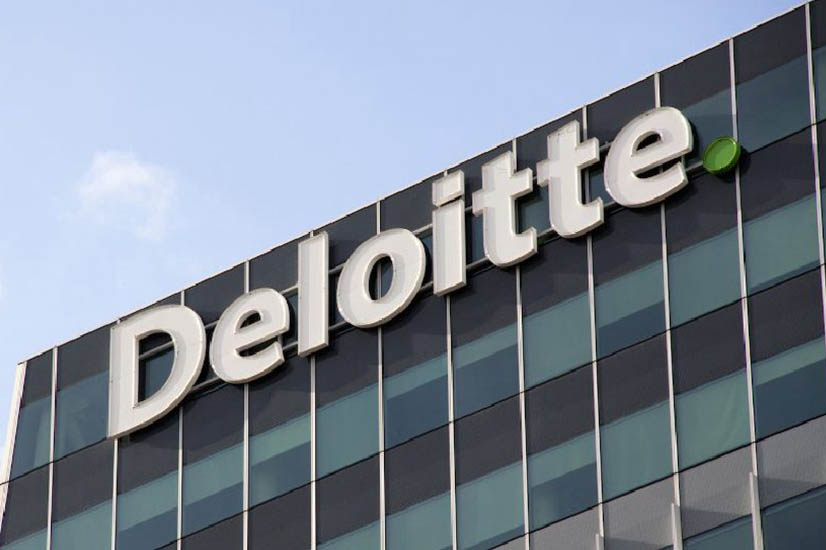 Last Updated: 29 April 2020 Published: 05 December 2019
Forward this article to a friend. Follow us on Linkedin. Join us on Facebook. Find us on Twitter for the latest updates
Rate the article

4 financial changes to prepare for in 2020

Deck the halls with budgeting and savings

4 financial changes to prepare for in 2020

Deck the halls with budgeting and savings