Without engaging with super, it can be hard for savers to feel like it’s truly theirs. But a new entrant to the industry wants to give control back.

Millennial-focused retail fund Zuper recently announced the launch of its new platform allowing members to vote on Zuper’s portfolio direction and allocate savings to future-friendly portfolios like health and the environment.

That’s in addition to consolidating, tracking, topping-up and fund analysis.

Speaking to Nest Egg, Zuper chief executive Jessica Ellerm said some members consider it as similar to a “hybrid SMSF” due to the ability to allocate and vote on preferred investment portfolios, and opt out of other exposures, like tobacco, altogether.

“When a lot of people looked at our product … they said, ‘Oh, it’s kind of like a hybrid SMSF’. It’s not quite a retail fund, it’s not fully an SMSF, it’s sort of a nice halfway point,” she said.

“We've had a couple of people actually roll in their SMSFs into Zuper, so I think it’s interesting to think about the SMSF market.”

When coupled with data from the corporate regulator finding nine in 10 SMSF professionals have failed to meet best interests requirements, it’s not a pretty picture. Then there’s the new figures released by Roy Morgan, which found that SMSF member satisfaction slumped in the six months to June across all applicable brackets.

Retail fund members’ satisfaction also softened, although not to the same extent.

“Obviously there are people that are very active and very engaged and then there’s potentially – as the data is starting to show – a portion of people that are sitting in cash or maybe shouldn't be in an SMSF,” Ms Ellerm said.

“I actually wouldn’t be surprised if people looked at our fund and said, ‘That seems to give me what I was looking for, but without all the administrative overheads’.”

“If you look into behavioural psychology, when you don't make a choice, you don't feel like you have any ownership over something. In actual fact, super is absolutely savers’ money, right?” she said.

“A lot of the feedback we also get from our members and people that are looking at becoming members with us, is about that freedom and that power to choose how their money is invested. They don't want to make all the decisions about it but they want to have a say, they want to make some decisions.”

However, following a speech from the chair of the corporate regulator, James Shipton, last week, Zuper could face more competition.

Speaking at the Financial Services Council Summit, Mr Shipton accused the sector of taking advantage of savers’ lack of engagement.

Arguing that funds had made processes deliberately difficult and hadn’t worked to boost savers’ literacy or engagement, he called on the $2.6 trillion sector to step up.

For now, Ms Ellerm suspects new entrants like Zuper will push savers to ask more questions of and about their funds.

“That's great, because whether they switch to Zuper or they don't, they got more active and engaged with their superannuation and that's a positive outcome,” she said. 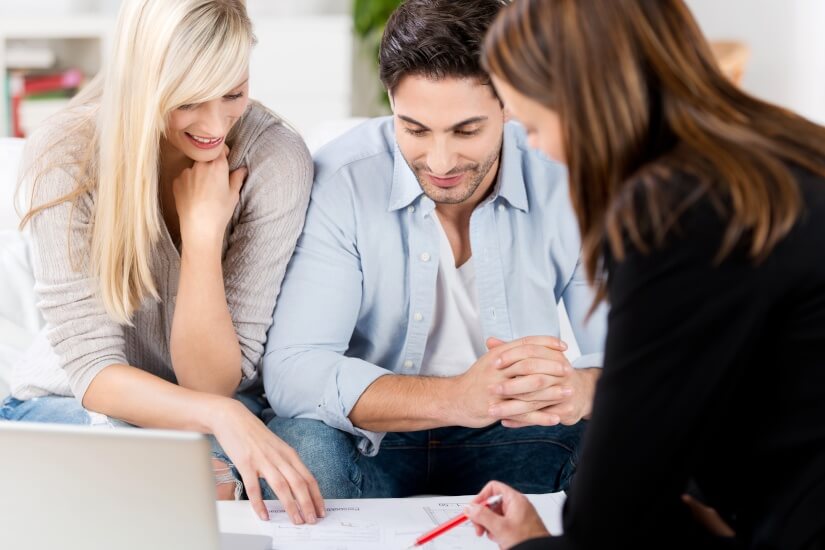 Last Updated: 31 July 2018 Published: 30 July 2018
Forward this article to a friend. Follow us on Linkedin. Join us on Facebook. Find us on Twitter for the latest updates
Rate the article