With automation set to fuel the Australian gig economy, older Aussies are feeling insecure about not only their jobs, but also future upskilling requirements, a new project highlights.

The What’s the Future, Australia? or #WTFAustralia is a nationwide ideas project “focused on creating positive change”.

One pillar of this project is to consider with the future of work.

According to the Australian Futures Project, the team behind #WTFAustralia, “Computers will not only reshape workers but also work itself.”

This prediction has prompted a 58-year-old Australian to ask: “What do you think us old folks should do about this phenomenon? I'm already 58 and am likely to be working longer than ever. I am too old to learn IT skills. What are my options??”

The 58-year-old’s question was highlighted as one for consideration and triggered responses from four experts.

Dr Jim Stanford, economist and director of the Centre for Future Work, which is situated within The Australia Institute, said that the questioner’s situation is “unfortunately… typical of many experienced workers today”.

“They are being pushed to work longer in life (both by policy changes, like the later retirement age, and by financial compulsion), but their jobs are made insecure by restructuring, technology, globalisation, and more,” he explained.

As individuals, workers can do their best to build networks, “advertise the value” of their experience and seek out ways to apply their skills in new settings, but even so, he argued that the problem will “require a collective solution at the macro level”.

Such a solution includes: “More emphasis on job creation (so employers will be pushed to hire both older and younger workers), supports for training and relocation, and supporting early retirement for workers displaced by change instead of requiring people to work longer.”

“There's a few ways you could think about this!” Ms Hill offered.

Older workers concerned that their industry is shrinking due to automation could consider how or whether their skills can be transferred to different jobs or industries.

“It's also worth noting that IT skills aren't the only skills that will be useful in our changing world of work. Enterprise skills, like communication, critical thinking, collaboration and digital literacy are increasingly important.”

She suggested: “Maybe think about which of these skills you're already using and how you can continue to develop them.”

Ms McKenzie, as part of the team driving the project said it’s important to not be intimidated and recognise that “it is never too late”.

“Most IT skills are ‘intuitive’ and just take a little practice. Lifelong learning and the ability to keep reinventing yourself is important.”

She added that career planning is not only “crucial” for graduates but also for those in mid-life and late-life careers. Older workers can also consider entrepreneurship, she continued.

“Senior (over 55s) entrepreneurs are Australia's fastest-growing segment of entrepreneurs. This is by a mix of necessity and choice where people are taking back control of their working life by starting their own business.

“In terms of employment and skills, there are a range of incentives available. [For example], restart is a government program with a financial incentive of up to $10,000 available to encourage businesses to hire and retain mature age employees who are 50 years of age and over.”

The CEO at real estate company, REA Group, disagreed with the questioner’s sentiment.

Explaining his diverging opinion, Mr Dalton said: “My key value comes from what I have learned in the last 12 months, not the last 35 years of work. I am as good as the next person who has focused on the latest tech and work developments for the last few years.”

He continued: “You need a 20-year-old mentor, and start with a tablet computer using Instagram to send the modern equivalent of old-fashioned postcards to friends and family. 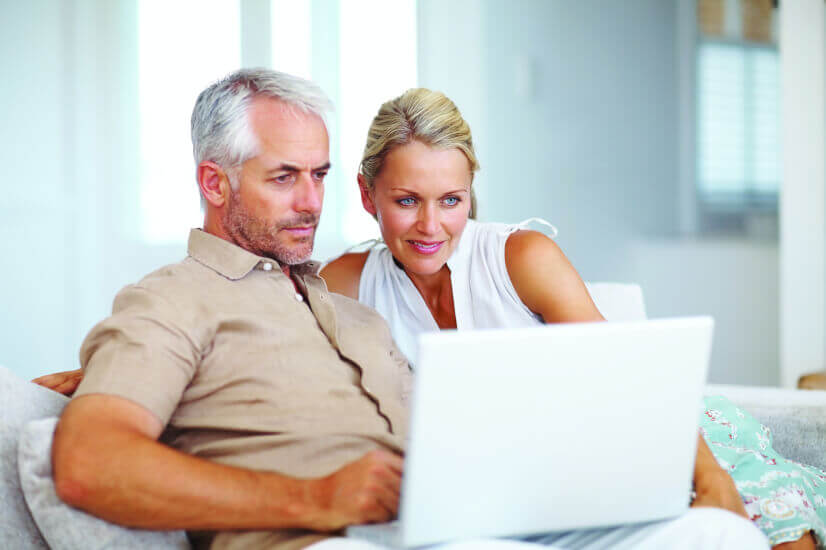