The gig economy is set to become more prevalent as automation accelerates and workplaces and workers seek flexible working arrangements, but this could have serious ramifications for super.

The gig economy is set to become more prevalent as automation accelerates and workplaces and workers seek flexible working arrangements, but this could have serious ramifications for super.

According to industry body, the Association of Superannuation Funds of Australia (ASFA) the gig economy “will have potentially profound effects on the nature of work and on the relationships between workers and those who engage them”.

“It will also challenge the effectiveness of current settings for the superannuation system,” it continued.

The association estimates that there are currently around 100,000 workers engaged in the gig economy, which it defines as: “Markets where buyers and sellers of goods and services are matched or organised via web-based platforms, doing away in many cases with traditional employment practices and protections.”

Additionally, by their estimates there are at least 2.7 million people engaged in an independent work arrangement.

As these numbers grow, fuelled by automation and the promise of greater flexibility, “it is… crucial that superannuation settings are adjusted to ensure the superannuation system remains fit-for-purpose”.

According to ASFA calculations, under the current system, a woman who begins full-time work at 23 years old and retires at 67 could expect to earn $710,000 in super based on average wages.

However, if she were to take a 10-year break to work as a contractor when she was 45 and did not make super contributions throughout this period, her super balance would be substantially lower at $560,000. Add another six years of this type of work and her balance would be $495,000.

“For example, consider the case of a man who starts work at 18 years of age for a ride-sharing company as an independent contractor and earns the equivalent of the minimum wage (but does not receive Superannuation Guarantee (SG) contributions),” ASFA said.

However, if he was receiving SG contributions for his entire career, he would have a super balance of $385,000.

Noting the issues, ASFA is pushing for the SG to remove the $450-a-month in pay threshold before employers are required to pay super, citing the fact that the threshold affects low-income earners disproportionately.

It explained: “In general terms, the existence of the threshold penalises low-income earners, permanent part-time workers, and those with multiple jobs who receive little or nothing in the way of SG contributions.”

Further, the body argued for extended coverage of the SG to include the self-employed and independent contractors such as Uber or Deliveroo employees.

“In addition, a considerable proportion of self-employed people do not own a business with any material goodwill or value, other than their labour. This is particularly relevant for gig economy workers,” it continued.

Acknowledging that there are design challenges around how such a scheme would operate, ASFA said that “this should not preclude work being done to progress this important policy issue”. 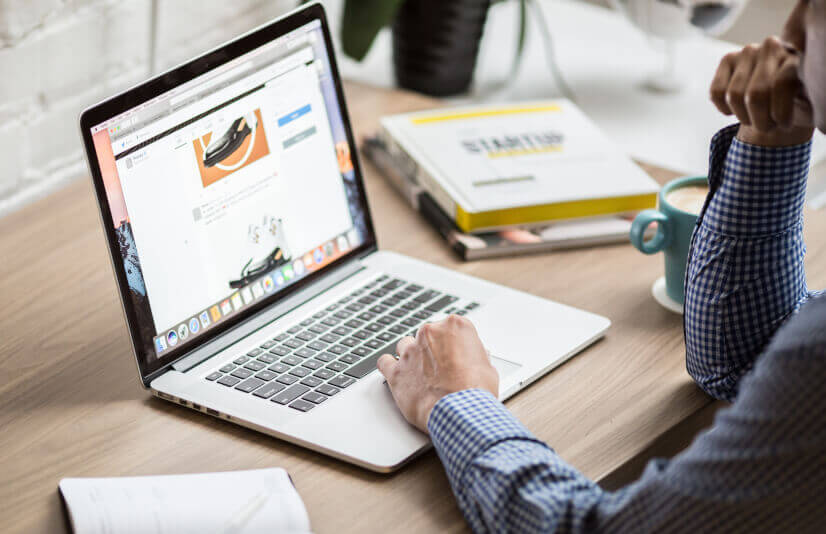