Australia’s growing silver population is set to place downward pressure on workforce participation, but migration and increased female participation is softening the blow.

That’s according to the Reserve Bank of Australia’s (RBA) economic analysis department. Alexandra Brown and Rochelle Guttmann explained yesterday (7 December) that the ageing population is a global trend that is more evident in advanced economies.

However, the impact of Australia’s ageing population on the labour force participation rate is being somewhat mitigated by increased rates of participation in the workforce by Australian women and a “relatively high net migration rate”.

In a report for the RBA, they said: “Growth in the working-age population has been the main driver of labour force growth for most advanced economies over the past decade. Australia has seen particularly robust growth in its working-age population of 1.75 per cent each year over the past decade. Strong net migration has been a major contributor to this growth.

“In contrast, Japan and the euro area, which have been ageing faster, have seen less than half a per cent growth in working-age population. This highlights the influence of ageing in putting downward pressure on population growth, and so the size of a country’s labour force.”

Continuing, they said that as more Australians enter retirement, the increasing workforce participation rate of Australian women has simultaneously “largely made up for the demographic effects of ageing”.

They noted that this increasing rate within advanced economies has been partly fuelled by government policy changes like parental leave, flexible work arrangements and entitlements, parental leave as well as a general shift in social attitude.

At the same time, male participation rates have been declining, although this is reflective of ageing populations.

However, Ms Brown and Ms Guttmann argued that as well as boosted female participation and migration, increased time spent in the workforce by older Australians could also alleviate some of that downward pressure.

According to OECD figures, the participation rate of people aged 55-64 in advanced economies has increased by 9 per cent in the past decade, while rates for those 65 and over has grown by 4 per cent as well.

They attributed these increasing rates to better health, increased life expectancies and the associated expenses that accompany this. Additionally, changes to workforces that support older workers and moves away from physically tough jobs are encouraging older workers to remain employed.

Noting this, they commented: “While there is a limit to the additional labour supply that can be generated by increased participation by older cohorts, the lower participation rates for those over 65 years old suggest there may be some scope to increase labour supply from this cohort.”

Continuing, they said: “Increased female and elderly workforce participation has partially offset the downward pressure from ageing. Projections show that continued growth in participation by these groups can continue to counterbalance some of the substantial effects of ageing on aggregate participation.

“Nonetheless, overall growth in the labour force and total hours supplied will continue to slow, all else being equal.” 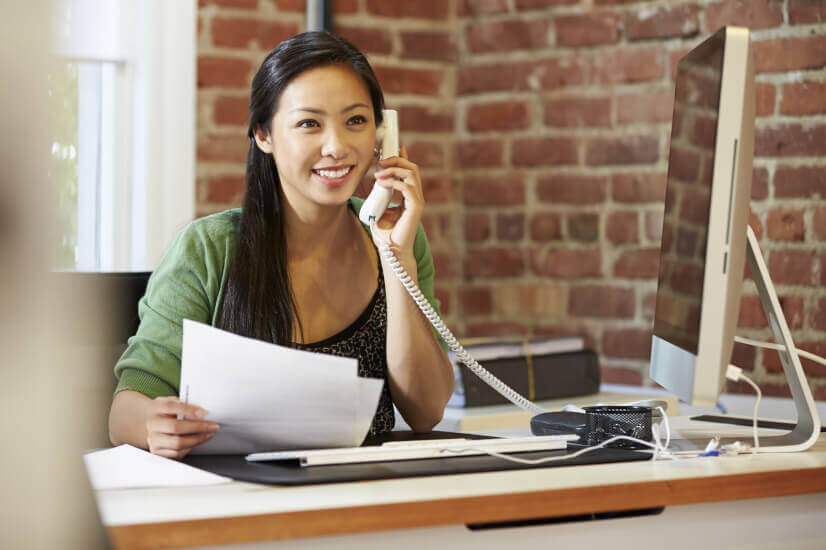 Last Updated: 07 January 2020 Published: 07 December 2017
Forward this article to a friend. Follow us on Linkedin. Join us on Facebook. Find us on Twitter for the latest updates
Rate the article