Following an unusual decision last week that saw an unsent text stand up in court as a will; one estate planner has urged Australians to seek advice when documenting estate plans.

The national manager for estate planning at Australian Unity Trustees, Anna Hacker told NestEgg that the time spent disputing the will’s legitimacy and potential thousands of dollars lost in fees could have been avoided “if he’d had an actual, properly drafted will”.

“[A will] should not be something that you quickly scribble on something. It covers your whole estate, it’s talking about a lot of money, potentially,” she said.

One question Ms Hacker wishes she would stop hearing is: “Why does this cost so much?”

She explained: “I wish people understood how complicated it is, because you can see will kits in a post office and think, can't I just pay $20 and get that?”

However, Ms Hacker explained that while a will kit can be used to build a will; it does not include a lot of advice.

“Estate planning… is not really about the document, it's about the advice. I wish [people] understood that the document actually doesn't really mean that much unless you have the advice that goes with it.”

In Ms Hacker’s career, she’s seen some “terrible outcomes” as a result of people including super in wills without having previously directed it to the estate.

As super doesn’t automatically make up part of the estate, it needs to be directed to be included in it.

Calling this the “most common error” she sees in DIY will-kits, Ms Hacker said: “When people have done their own home job, they always say, I give my entire super to X. I see really, really terrible outcomes.

“If they had just had really simple advice from a solicitor or a financial adviser, [they] would have been able to tell them that super won't form part of your estate unless you direct it to it.”

Ms Hacker has seen cases of wills dictating that super is to be directed to a sibling with everything else going to the de facto partner but the super ultimately being granted by the de facto due to poor awareness of the relationship between superannuation and estates.

“That was traumatic for everybody. It tore the whole family apart. But [with] really simple advice, it wouldn't have even happened,” Ms Hacker said.

“So super is actually complex, — [and the fact that] you need advice is the issue. I don't want people to think that it [directing super into the estate] is too scary and that they shouldn't do it, but they do need advice.”

She explained that often when writing up a will, clients don’t want to upset anybody and so will nominate all of their children as co-executors, even though they know the kids don’t get along.

“That creates huge problems. It can delay an estate [settlement] and potentially they [settlements] can go on for years instead of 12 months or six months.”

While in some cases it can be good to talk to the family about who will be executor, in other cases it’s not a good idea, she added. Talking about it with the family can sometimes just cause a dispute, but in other instances a conversation can be used to explain the reasoning behind choices made in the will and save family members from a shock later on down the track.

“Sometimes it's the shock of people reading a will and going: Oh my god - what has gone on here? Why has dad not made me the executor or why did he choose this? Sometimes there are really legitimate reasons and at least if they can understand that they won't be shocked when they read the document.”

4.       Yes, estate planning is complicated. But it’s not painful for the client.

Ms Hacker said: “One of the common questions we get is usually: How does this work? What do I need to do? What do I need to think of? And then usually in the end, everyone just says it was so much easier than I thought it was going to be.”

The estate planner wants people considering engaging an estate planner or financial adviser to know that “it isn’t actually as complicated” as it may appear.

“It’s complex and you can’t do it yourself [but] the process will be made easier by having someone that knows what they’re doing.”

5.       You should be reviewing it every three or four years

Reviewing it, that is – not changing it unnecessarily, Ms Hacker pointed out.

“If you wrote the will and you've had a major change like you bought another property or you established a trust that was completely different to what you had before, you might need to review it at that point. But if in 10 or 20 years nothing has changed, you might not need to change it at all, ever.”

She explained that it’s a good idea to check in with it and ensure that things haven’t popped up.

6.       Have you thought about what to do with social media accounts?

For many Australians, the legacy they leave behind will be their social media presence. As such the questions of who gets access to the accounts and whether anyone actually can access the accounts are important ones.

“People can't get access sometimes or they might be horrified to find out who gets access. So your executor usually can take over your social media accounts if the [social media company’s policy] allows to take them over,” Ms Hacker said.

“When we raise this issue, often younger people will say: Oh yeah, I want my mum to be my executor but I don't want her to have any access to [my social media] so I'll appoint someone else who can manage it in a better way.” 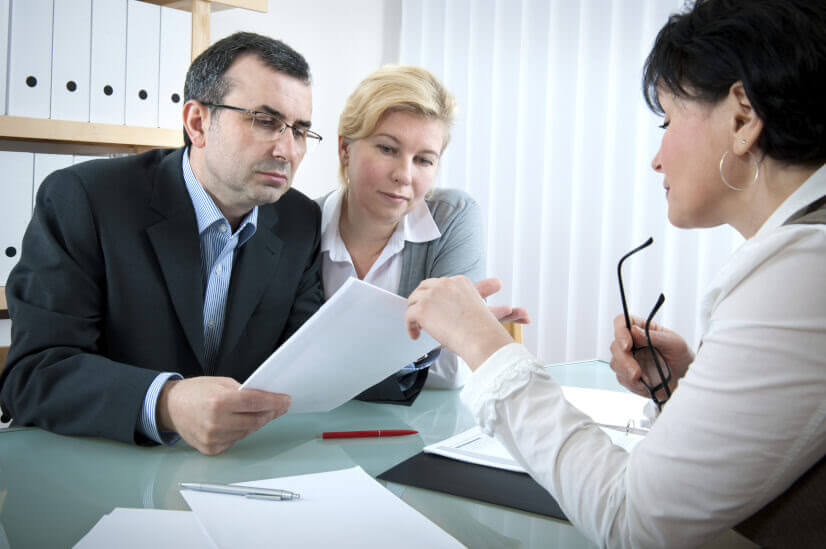 Last Updated: 19 October 2017 Published: 18 October 2017
Forward this article to a friend. Follow us on Linkedin. Join us on Facebook. Find us on Twitter for the latest updates
Rate the article