It’s “largely invisible” but the financial abuse of older persons is set to grow massively as societies age, the United Nations has warned.

In a statement marking World Elder Abuse Awareness Day, held 15 June, the UN-appointed independent expert on the enjoyment of all human rights by older persons, Rosa Kornfeld-Matte said “rampant” financial abuse is most often perpetrated by family members and is a “particularly delicate matter”.

Even trained professionals can have difficulty identifying exploitative situations as opposed to poor financial decisions.

Further, the manifestation of the abuse can be the result of duress, fraud or undue influence, with some older people believing the perpetrator is entitled to their assets as recompense for care.

“Some older people also have a desire to compensate those who provide them with care, affection or attention,” Ms Kornfeld-Matte said.

“The older person’s best interests have to be the overriding consideration when differentiating a transfer of assets made with consent from an abusive one. Financial abuse reflects a pattern of behaviour rather than a single event, and occurs over a period of time.

“Under-reporting of cases of elder abuse, including financial abuse, is a common concern. This is partly due to loyalty, shame and embarrassment of the victims, who may be afraid of retaliation, including withdrawal of affection and care.”

Bank staff on the frontline, but branches are closing

According to the Financial Services Union (FSU) and elder advocacy group Greysafe, the shuttering of bank branches presents additional barriers to support, given the role frontline bank staff have in identifying suspicious situations.

“We’ve heard many reports of perpetrators spending the money of their victims without permission, forging signatures or forcing older Australians to sign bank forms,” Mr Cahill told AAP on Friday.

“Unfortunately, when faced with new technology and change, older Australians will often put trust in a family member to help or take control of their banking, thus putting them at greater risk of financial abuse and manipulation.”

It’s a problem the Australian Banking Association (ABA) has acknowledged. The ABA, together with the Council of the Ageing and National Seniors,  to agree to standardise reporting systems for suspected financial abuse of elders, the establishment of a national register of those appointed as powers of attorney, and for the establishment of a state authority to investigate the suspected cases.

The attorneys-general agreed to work towards establishing a national register of enduring powers of attorney; however the ABA continues to push for a state reporting and investigation agencies.

Speaking with the ABC, CEO Anna Bligh conceded the challenges victims have in seeking police support will persist when seeking help from a state authority.

“We know that there are some places … where the adult guardian has some powers that can assist and can help mediate family situations, and in some cases can work with the older person to encourage them and support them to take the action that might be needed through the police and support them to do that,” Ms Bligh said.

“So, these are not easy matters. There's no simple solution, but we believe that as a nation our legal attorneys-general do have the ability to work through these issues and come up with a better system.”

Attorney-General Christian Porter announced the establishment of the Elder Abuse Action Australia (EEAA) on Thursday, describing it as the “peak body to counter elder abuse”.

He said the EEAA will receive $500,000 and will “promote the safety, dignity, equality, health and independence of older Australians through education, capacity building, data gathering and research”. 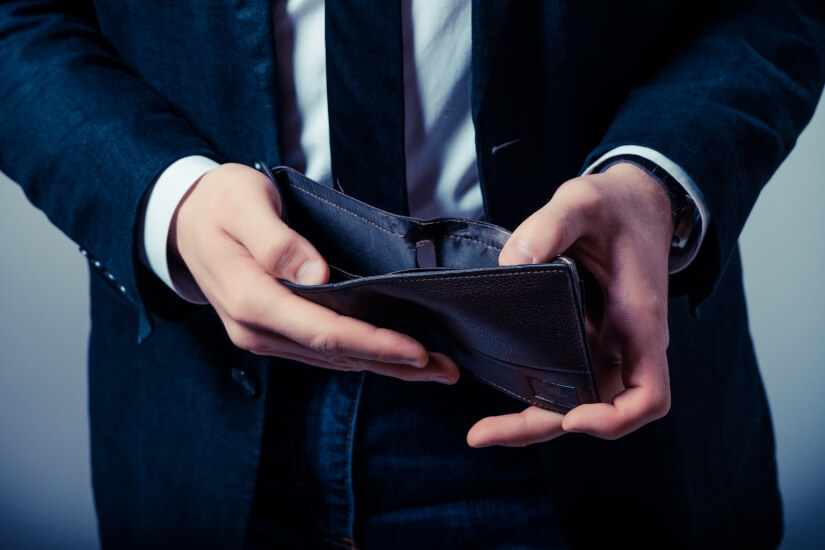 Last Updated: 15 June 2018 Published: 15 June 2018
Forward this article to a friend. Follow us on Linkedin. Join us on Facebook. Find us on Twitter for the latest updates
Rate the article