Retirees sitting on tidy nest eggs and rising property values may find themselves at risk of financial abuse, the banking industry and seniors’ advocacy groups are warning.

“Increased house prices and reasonable superannuation balances can mean that some older people are in a good financial position. For some adult children, this leads to what some refer to as inheritance impatience,” Anna Bligh, CEO of the Australian Banking Association (ABA) said.

“Seniors advocacy groups and the banking industry are united in their determination to see action on this problem.”

The ABA, the Council of the Ageing and National Seniors will today call on the attorneys-general to agree to standardise the reporting systems for suspected cases of financial abuse of elders. Ms Bligh said bank staff, who are often the front-line against financial abuse, need to be empowered to report and address cases of elder abuse.

The ABA in February explained that bank staff were "hamstrung to confront the issue" of elder abuse, as a result of different states’ processes in establishing and registering powers of attorney.

This meant the onus was often on the customer to speak up on the abuse they may be experiencing.

Speaking at the time, Ms Bligh said, “Bank staff are not qualified to make assessments about a customer’s competency and are limited by legal and confidentiality obligations, therefore it’s important they have an appropriate body to flag suspected abuse for investigation.”

The three groups are seeking a standardisation of attorney orders, a national online register and a designated body to report suspected abuse to.

“Australia needs a standardisation of power of attorney orders, which are logged onto an online register and a legally protected body were elder financial abuse can be reported,” Ms Bligh said.

“Elder financial abuse can of course be reported to police directly however it’s often hard as those involved are often close family and friends.

“State and territory governments have an opportunity to join with the federal government and agree to tackle these changes.

“We can’t keep drawing this out – all governments need to decide and act to ensure that Australia addresses this growing issue.”

As it stands, in NSW, Victoria and Queensland, powers of attorney don’t need to be formally registered. However, in the Northern Territory registration is essential.

The ABA believes a national register supported by consistent laws would help financial institutions verify the authority of a power of attorney when they present themselves as acting on behalf of a customer.

"Elder financial abuse is devastating in its impact and can happen to anyone,” Commonwealth Bank customer advocate Brendan French said, announcing the launch of the bank's Safe and Savvy awareness program.

The program was launched in recognition of the 10 per cent of older Aussies affected by elder abuse and will aim to arm frontline staff to combat the abuse.

"Banks must play a central role in raising awareness of the issue and helping to protect customers from financial abuse, scams and fraud. The Safe and Savvy program will improve the skills of our employees to identify elder financial abuse and provide practical advice on tips and traps to older customers and their families," Mr French said.

“Training will soon be rolled out to our teams in nearly 1,000 branches nationwide so they can recognise and report signs of elder abuse, and I’d encourage customers to visit their local branch and learn how they can protect themselves. A detailed Safe and Savvy guide will be available for customers online in the coming week and in all of our branches from July.”

Commenting on the launch, age discrimination commissioner Dr Kay Patterson said elderly Australians are particularly vulnerable as they often rely on others for care.

She said, "The program is an important measure for the banking industry in educating the community on the warning signs and ways older Australians can protect themselves from financial abuse.” 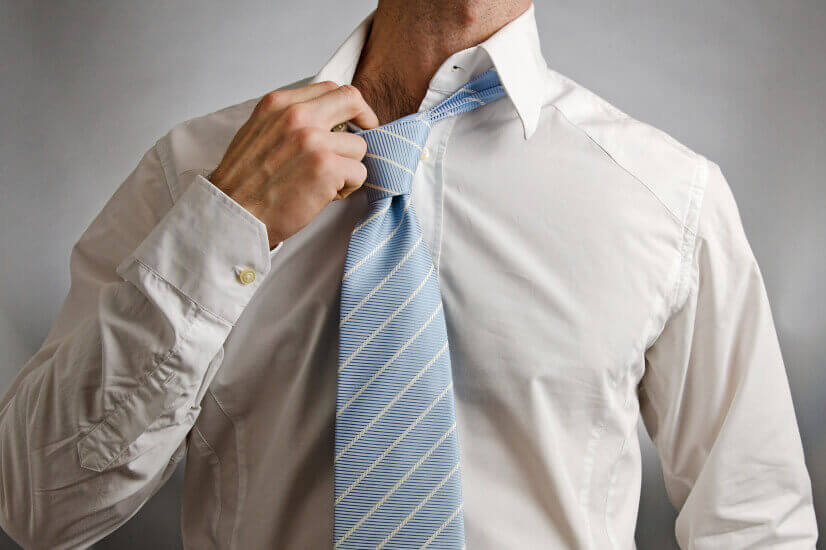 Last Updated: 26 May 2020 Published: 07 June 2018
Forward this article to a friend. Follow us on Linkedin. Join us on Facebook. Find us on Twitter for the latest updates
Rate the article