When news broke in January that pharma-giant Pfizer would cease research into Alzheimer’s cures, it elicited cries of dismay, but are there other ways to ease the ageing pain?

Dementia Australia said the 435,000 Australians with dementia would be disheartened by the news that the third largest drug maker in the world, Pfizer would end research into a dementia cure.

Noting that there will be 1.1 million people with the condition by 2056, Dementia Australia CEO Maree McCabe said: “The only way we will develop any effective medical treatments, or even develop a way to prevent or halt dementia, is through both public and private investment in research.

“It is essential that there is ongoing investment into drug-based treatments for dementia, alongside other innovative forms of dementia research – the potential benefits of success will significantly impact the hundreds of thousands of Australians living with dementia now and in the future.”

Dementia research out, cannabis in?

However, while dementia research has been cut AusCann (Australasian Medicinal Cannabis) last week announced it had entered a wholesale agreement with the ASX-listed Australian Pharmaceutical Industries Limited (API). This means AusCann’s cannabinoid medications will be distributed through API’s pharmacies, which include Priceline Pharmacy.

“Establishing a relationship with a leading wholesale distributor in the industry provides AusCann with an excellent partner for the distribution of our medications and is further evidence of the growing market and validity of what we’re doing in Australia.”

Researchers at the Californian biomedical research facility, Salk have found preliminary evidence to suggest that tetrahydrocannabinol (THC), a compound found in cannabis can fight a toxic protein associated with Alzheimer’s.

Speaking in 2016 about the findings, Professor David Schubert said: “Although other studies have offered evidence that cannabinoids might be neuroprotective against the symptoms of Alzheimer's, we believe our study is the first to demonstrate that cannabinoids affect both inflammation and [the toxic protein] amyloid beta accumulation in nerve cells.”

However, Dementia Australia has not made a statement on the use of the drug for dementia and Alzheimer’s and most studies are in preliminary stages.

Or medication a la carte

According to the National Custom Compounding’s chemist, Matthew Bellgrove, there’s been a marked increase in the number of over-60s seeking tailor-made drugs.

He explained that while the reasons are varied, there’s a “growing awareness in the community that one-size-fits-all medication is not the only option. If you have special needs and wants, those can be accommodated. This is where handmade medication comes in”.

Continuing, he argued: “Today we have specialised food products, diet plans and exercise programs to suit a wide range of health needs. Practically every restaurant has gluten-free, vegetarian and low carb options on their menus. There’s no reason why people with specific health needs shouldn’t be able to also have their medication made-to-order.”

The chemist said that those with chronic conditions who have gone through a “long and tiring process” of finding which medication works and has minimal side effects can be blind-sided by manufacturers’ decisions to stop making the drug.

“It can leave patients — often elderly patients — in a real bind,” he added.

“It’s a big relief to some patients when they’re told this service is available. They’re spared the pain of having to go through the trial and error process all over again.”

Discomfort in swallowing pills is also another factor in the decision to seek tailor-made, liquid medication.

“We’re also seeing an increase in the number of patients who suspect they may have allergies to some of the preservatives, dyes and fillers used in some mass-produced drugs,” Mr Bellgrove said.

“They may have been putting up with the side effects for years until they’ve come across a doctor who understands that medications can be made up from scratch — free of all the additives — by a compounding chemist.” 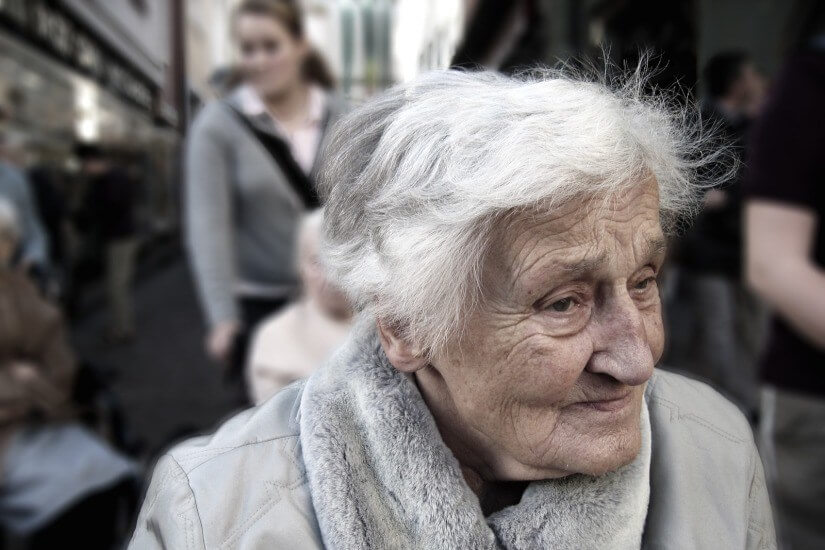 Last Updated: 04 February 2020 Published: 29 January 2018
Forward this article to a friend. Follow us on Linkedin. Join us on Facebook. Find us on Twitter for the latest updates
Rate the article