Market turmoil and weak shares are enough to make any investor uneasy – without the added tension of trade wars – but a leading Australian economist has offered up some reassurance and wise words to weather the uncertainties.

According to AMP’s head of investment strategy and chief economist, Shane Oliver, there are two ways in which the current investment climate could go.

In the short term, Mr Oliver said that “sharemarkets could still fall further as trade and growth uncertainties remain and as we go through the seasonally weak months ahead”, which could be associated with further bond yields.

Alternatively, provided the stance taken by Dr Oliver and AMP proves true and recession is avoided, “a major bear market in shares (i.e. where shares fall 20 per cent and a year later are down another 20 per cent or so) is unlikely, and given that shares are cheap relative to bonds, we continue to see sharemarkets as being higher on a six to 12-month horizon”.

Tempering his opinion on the likelihood of a recession by noting that he doesn’t have a perfect crystal ball, Dr Oliver advised that from the perspective of sensible long-term investing, the following six points are worthy of re-flagging with long-term investors.

1. Periodic sharp setbacks in sharemarkets are healthy and normal.

Dr Oliver said, “This volatility is the price we pay for the higher long-term return from shares.”

After 25 per cent gains from last December’s lows, the economist noted shares were at risk of a correction.

2. Selling shares or switching to a more conservative strategy after falls locks in a loss.

“The best way to guard against selling on the basis of emotion is to adopt a well-thought-out, long-term investment strategy,” Dr Oliver reminded investors.

3. When growth assets fall, they are cheaper and offer higher long-term return prospects.

So, the key is to look for opportunities that pullbacks provide, according to the economist.

4. While shares may have fallen in value, the dividends from the market haven’t.

“The income flow you are receiving from a diversified portfolio of shares remains attractive,” the economist offered.

He said that for those close to or in retirement, the key is to assess what is most important.

Is this absolute stability in the value of your investments or a decent sustainable income flow?

5. Shares often bottom at the point of maximum bearishness.

When everyone is negative and cautious, it’s often time to buy, according to Dr Oliver.

This makes it very hard to stick to a long-term strategy, “let alone see the opportunities”, he said. 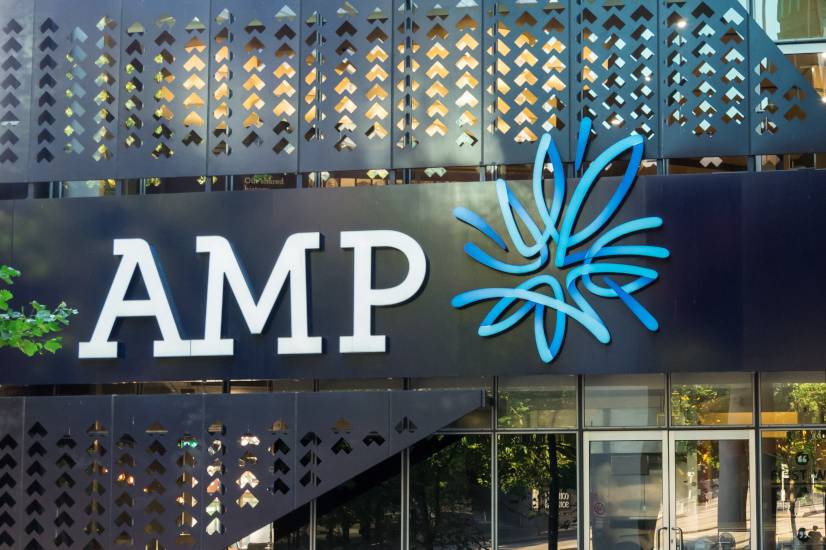 Last Updated: 16 December 2019 Published: 26 August 2019
Forward this article to a friend. Follow us on Linkedin. Join us on Facebook. Find us on Twitter for the latest updates
Rate the article