Financial advisers can offer a potential lifetime partnership with “worlds apart” value-add of more than half a million dollars for the average Australian’s nest egg, according to new research.

The managing director of Russell Investments Australia, Jodie Hampshire, said that a common misconception of advisers is that they are just “investment managers” who pick investment solutions to deliver a particular return outcome for their clients.

Instead, the managing director said that the value of financial advice “goes way beyond this”, with the result that an investor gains an improved return “starting at 4.4 per cent per annum through a lifetime advice partnership”.

To give some perspective on the impact this could have on the average Australian, Ms Hampshire said a figure of 4.4 per cent “makes a big difference”.

“If you start with a 40-year-old with a modest amount of savings and apply that 4.4 per cent to it, over a lifetime, that’s a difference of $550,000 in terms of an individual’s wealth.”

The data comes from a Russell Investments Australia report, which considered the value of an adviser in 2019 and used five separate indicators to make its calculations.

Below are the five considerations used by the report to calculate the value of an adviser, and gives some insight into the monetary value one may offer.

Ms Hampshire called rebalancing “a critical part of the adviser’s role” in creating an investment portfolio.

“Left to their own devices, individuals will usually let their portfolios drift,” she said, with those investments that are left unbalanced looking very different to the risk perspective intended for them originally.

From Ms Hampshire and Russell Investments’ point of view, rebalancing is a key positive value of advice, despite them not being able to put a number on it.

“We’ve just considered it a variable, because it really depends on the time period, on the investor’s risk profile and on the performance of particular markets,” it was outlined.

“But rebalancing is a crucial part of advisers ensuring investor portfolios remain true to label, particularly from a risk perspective,” she said.

Being a behaviour coach

While Ms Hampshire conceded that advisers cannot control the market, she said they can use behavioural economics to have better client conversations, and to help those clients understand their own behaviours and biases to aid in better decision-making.

“Performance-chasing investors will generally buy and sell at the wrong time,” she flagged.

A benefit of an adviser for an investor, according to the managing director, is that “an adviser will coach them through that tendency, keep them invested, and deliver much stronger returns”.

While there are over two hundred identified behavioural issues that can impact on investing, by avoiding just one behavioural bias, Ms Hampshire said advisers can have an impact worth 1.9 per cent per annum.

Typically, investors have a disconnect between what their risk profile should be based on their age and circumstances and “what they think it is and what they say it is”, Ms Hampshire said.

She cited a Deloitte research that shows more than 80 per cent of people under 35 want guaranteed or very stable returns, which she considered as “crazy” from a pure investment perspective.

Looking at the difference between that 30 per cent and the 70 per cent growth portfolio, Ms Hampshire highlighted that over a long time period, “it’s something like 1.6 per cent per annum, so it’s significant”.

As a result, there’s a “cost of the wrong investment approach”.

The adviser’s role “is about more than just investments”, according to the CEO.

“Delivering wealth management requires an adviser to have deep discovery conversations, to keep probing, to keep understanding what it is that their client considers as a success in the wealth management partnership,” she outlined.

For an adviser, this means translating their client’s position “into goals, circumstances, preferences, creating a plan and then having ongoing back and forth discussions around execution and then monitoring of that plan”.

“We can’t put a value on this aspect of the advice relationship and so we’ve called it variable – but we want to acknowledge that it’s potentially ‘priceless’,” she said.

“Whether it’s insurance, whether it’s around providing for children’s education, whether it’s around putting elderly parents into good care, there are so many of these holistic wealth management services that advisers offer that are really hard to put a measure on but they are super important to the financial security of Australians,” she said.

“No one can live on gross returns, you need to live on after-tax returns,” Ms Hampshire commented.

The technical expertise required to get the most out of your tax circumstances for your super is daunting, even for people that work in the industry all the time, according to the CEO.

“Having somebody who is up to date with tax issues and can keep you from falling foul of the ATO, which is everybody’s worst nightmare – is really, really important.”

Noting that it “actually delivers true, quantifiable value”, Ms Hampshire said advisers are able to give guidance on the choosing of appropriate tax-smart solutions and provide advice around salary sacrifice strategies “that can deliver great value to clients and avoid any unexpected surprises at tax time”.

Russell Investments estimates that the value of tax-smart planning falls between 90 basis points and 120 basis points per annum “depending on where you are at in the accumulation versus transition to retirement cycle”, it was flagged.

Commenting on the report’s overall findings, Ms Hampshire said that a 4.4 per cent per annum contrast in investment outcomes could mean the difference “between escaping your husband to go to an overseas day spa with your girlfriends versus going with him up to the central coast in a caravan”.

On a more serious note, the CEO said a “worlds apart” figure of $550,000 could provide an impact on whether a person accesses private or public healthcare. 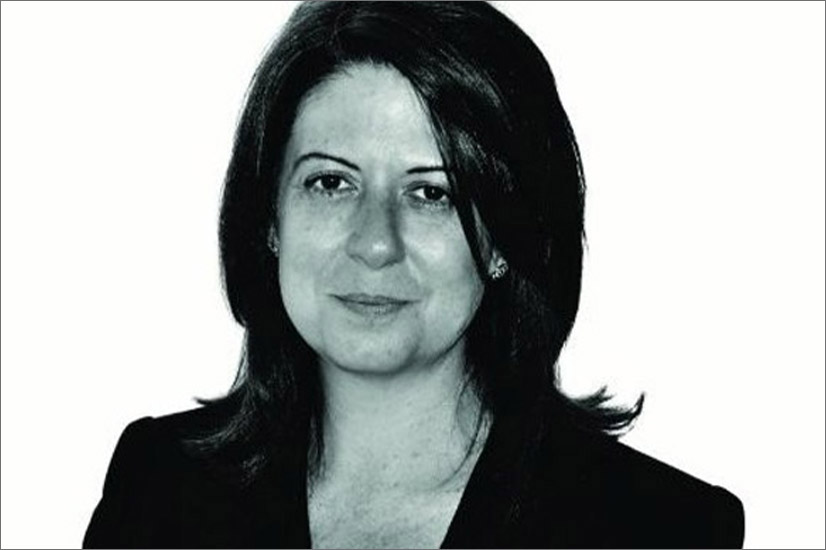 Last Updated: 15 January 2020 Published: 22 July 2019
Forward this article to a friend. Follow us on Linkedin. Join us on Facebook. Find us on Twitter for the latest updates
Rate the article

Can Australia’s leave boost the economy?

How avoiding a common mistake can help you save more

Can Australia’s leave boost the economy?

How avoiding a common mistake can help you save more